Perhaps Evil is in NOT Completing a Task 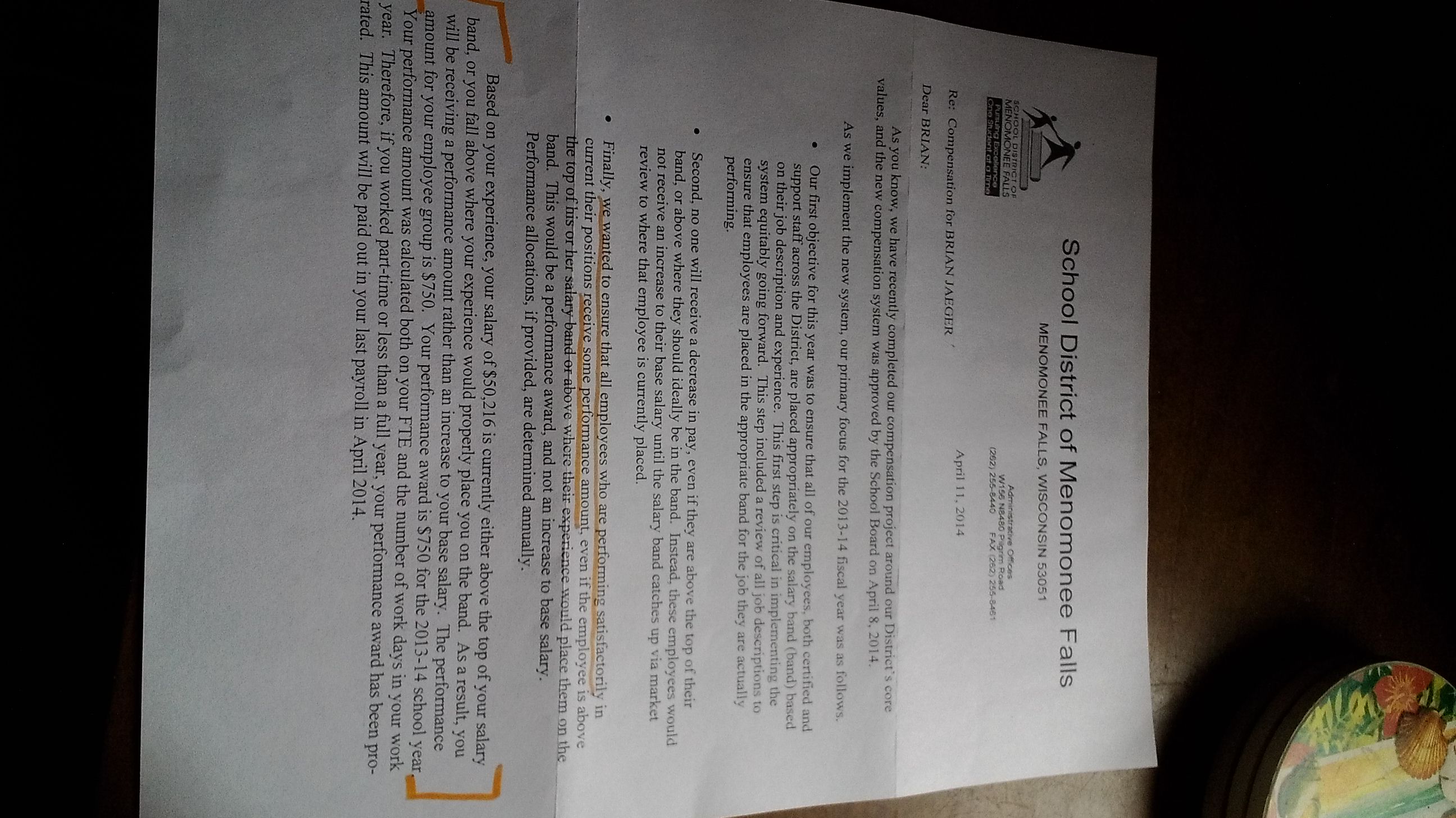 I was watching an obscure independent film recently, and it was interesting. Enough so that I watched the extra features, not something I'd do after watching Batman vs Superman or other such nonsense. I wanted to see what motivated the cast and crew to complete this movie, many of whom worked for the experience. And that was the answer from just about everyone: the experience. They created something that I watched and will live on past and beyond their own lives, even they never do it again.

The writer/director/star, when talking about evil, said that evil would have been sitting around discussing the movie and then never doing it. That hit home with me, since so much of what I have worked on has never come to full fruition. There absolutely is not time or people to help me, so I am technically stuck, but I still get the sensation of an urgency to get something done that will finally be more than a self-published book or an article on a website. Almost like it's evil NOT to see my creativity shine, especially when people actually drive to a theater and pay to see a flying alien do battle with a bat that cannot fly.

But the problem is that I do not have a next step plan. I am mostly out of time and energy, and I'm sure most writers and artists get to this point somewhere in their careers, dreams fading with time. Knowing full-well that someone, and maybe a vast number of someones, will or would appreciate the effort. No rich uncles or well-positioned second cousins to salvage a reputation that was never established, though someone will be there to collect my residuals one day. Sure, it might still only be $30 a month, like it is today, but it might be much more and mean much more. I just don't see me being the one to capitalize on it all somehow. It's like the evil of not completing what I was meant to do has a hold on me, and I bet there are so many of us now and over thousands of years of creative thinking who have felt this way. And so many of us never are really the Poes or Dickinsons of our own generation, but I guess no one can take that hope away, even after the last letter of refusal has been sent.

Horatio had a great story to tell, but it wasn't his story. It was Hamlet's. Or maybe it was Shakespeare's. Or the play from whence it came to him. In the end, I suppose, it's ours. All of us benefit from what mankind creates, and I'm waiting for my chance to join in, not as a blogger who has figured out SEO and affiliate marketing or as a nephew of the right producer in Hollywood, but as someone who has legitimately added to our world in some way never quite done before or after. I'm Brian Jaeger, and that's still what I'm hoping to accomplish in the never future.