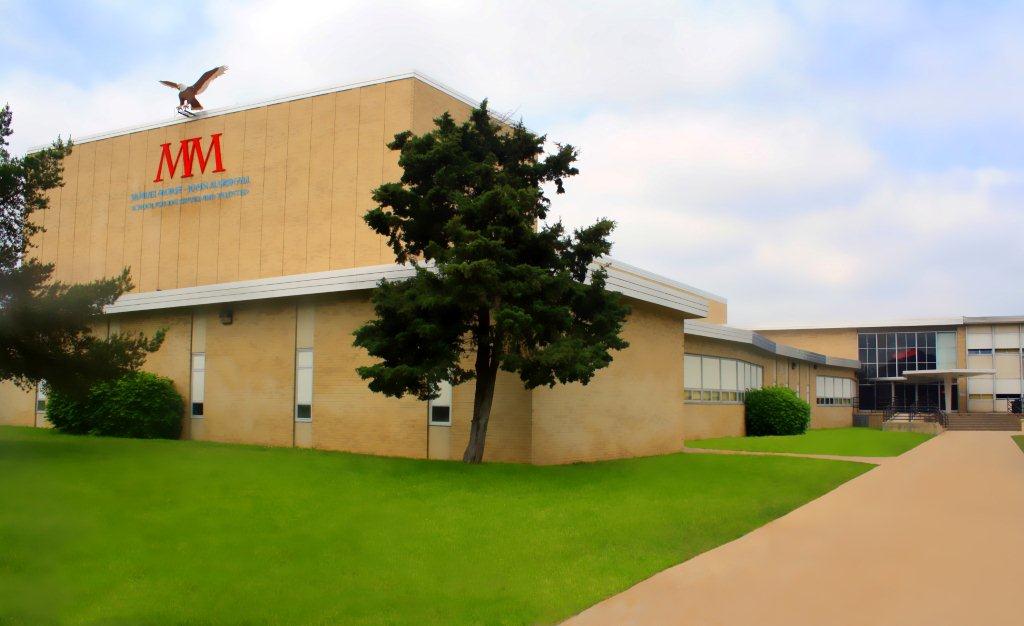 Helena came home today with results of her CogAT test, and it marks the end of her test innocence. While she's taken other meaningless assessments, this is the first one (that we've been shown) that ties her name to a percentile rank, stanines, norms, and so forth. Let the competition begin! Let the worrying begin!

When I bought into the hype and looked the test up online, I not only learned more about its purpose, I also learned about fellow helicopter parents (and myself).

The purpose of any standardized test is to identify abilities or skills. Some might do this better than others. Some might claim to predict future grades in classes or deficiencies that need to be addressed. However, what the results are supposed to reveal are completely irrelevant if nothing is done to improve the skills identified as lacking. Test companies, school districts, and teachers are so concerned with data acquisition and analysis that they generally have no intention to employ the data to make any changes. Not only that, one could argue they should not try to do so.

Helena's lowest scores appeared in the spatial something or other section. Lisa said that made sense because she herself had trouble with geometry in high school and boys are better at spatial stuff. I did not want to hear this, partially because I was ranked in the 99th percentile in ALL sections of the test when I was my daughter's age. Plus, we read to her more than my own parents had. Plus, plus, Lisa herself was an excellent student, so those half of our daughter's genes shouldn't be dragging her down too much.

I look for answers on the testing company's website. They offer study guides and test prep advice. I know there are a lot of millionaires making their money off telling me where my kid ranks against 100 peers. I begin talking myself down. I realize most of those millionaires were never ranked in the 99th percentile. I wonder how many successful people are part of the top 1%. Am I the exception? In all honesty, the test was right. I did not have deficiencies and I performed well in all subjects without really trying. Then I became an English teacher in a laughable suburb near Milwaukee. So much was so easy for me that I sometimes didn't bother if something was going to be difficult. 99 of 100 other kids had to try a little harder to get the same results. Many of them became doctors, lawyers, engineers, and software developers, doubling or tripling my yearly salary.

Wait, it's not about me. It's about Helena's future. She'll be pretty enough to have an engineer figure out spatial equations for her if she wants. But it's not about that, either. Maybe it was back in 1815, but it's not supposed to be anymore. Then is it happiness, or success, or wealth, or piety? The test predicts she'll do well in school. She'll probably take more tests each year that will continue to predict the same thing and identify her parents as college graduates (and keep the money flowing to those millionaires). Maybe she'll have to try a little harder than her parents. Maybe her parents will know better than to allow her to waste her college years getting an English or Journalism degree from a state college.  Wait again...it is about me, but it's really not about the test scores.

If you think the results of this test or others like it really matter, or you're embarrassed that teachers will assume you lack education because your kids stink at taking the tests, by all means prepare your kids. However, don't write to your congressman and ask for more testing or more accountability or more remedial worksheets for your idiot (being literal, not name-calling) kid. All that will happen is all kids will score a little higher, and your kid will still be stuck near the bottom--that's the whole point of percentile ranking and standardized tests. Someone will always be in the 99th percentile, 50th percentile, and 1st percentile. Taking more tests will not eliminate the bell curve; those tests will, as always, reinforce it. All in all, I believe Lisa had the right idea when she looked at the results and basically didn't care. Can you do that?