The People Behind the Bucks Amateur Shop Order Fiasco 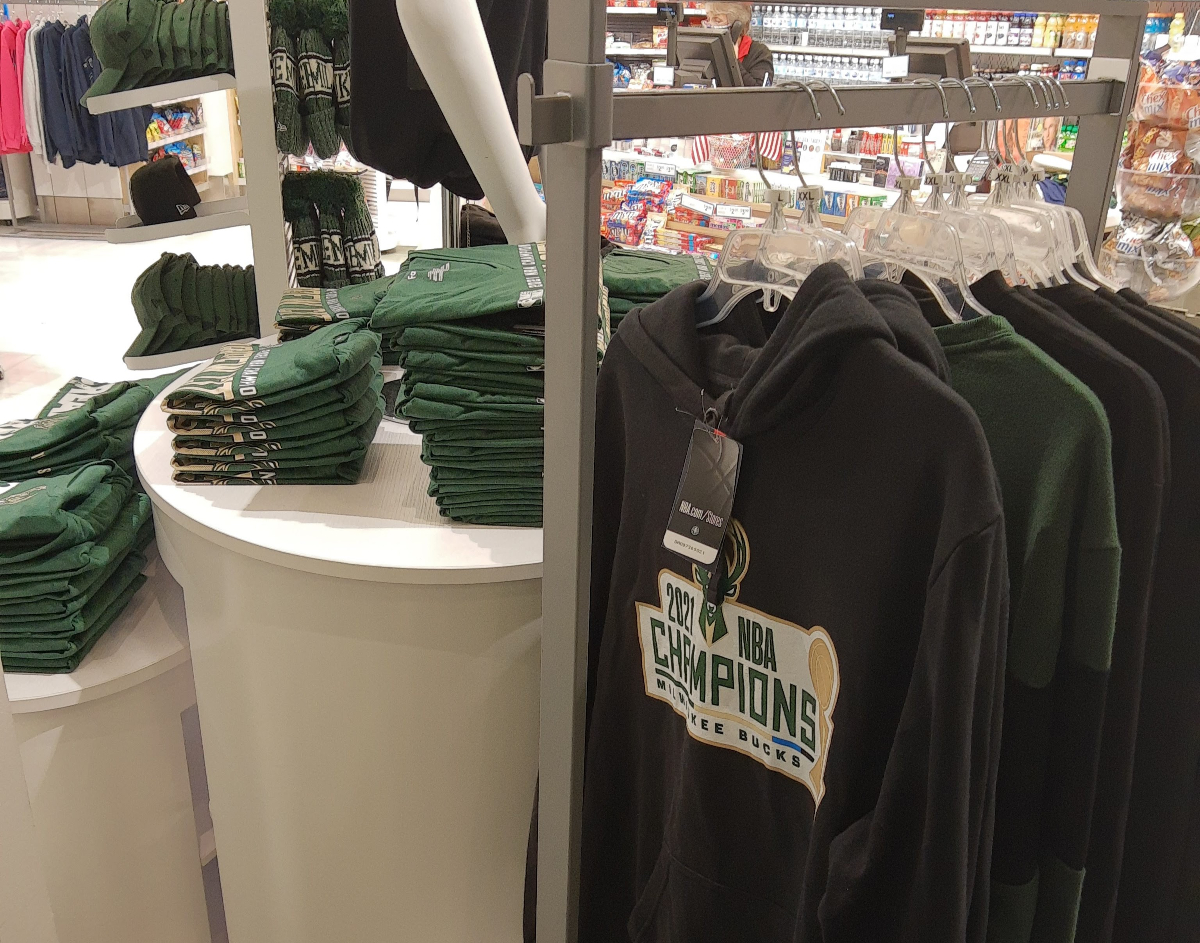 A month an a half into my Bucks Pro Shop order, and I’ve had enough. It’s time to find out who’s really behind the company that has taken my money and not sent my merchandise. Let’s do a dive into the people and companies that make money off me and then fail to provide even a status update.

The Bucks Pro Shop is run by Global Merchandise Services, part of Legends. Legends.net, not legends.com, so that should tell you something. It’s also known as Main Gate Inc out of Indianapolis. The fact that it’s Main Gate, Legends, and Global Merchandise but really just one company at various locations is a problem for me. My credit card sent my money to 7900 Rockville Rd. in Indianapolis, but there are also Legends locations in London (3 Bentinck Mews), Los Angeles (3830 Clarington Avenue - 310-237-4100), Dallas (One Cowboys Way, Suite 325 - 972-497-4728), and New York (61 Broadway, Suite 2400 - 212-317-3200). The Indianapolis location seems to have two phone numbers: the one on my credit card is 866-513-5742, but the one for the corporate office in the same location is 317-243-2000. Feel free to call all of these numbers if your order doesn’t ship. However, none of them are listed as contact numbers on the Bucks Pro Shop website. There, it’s just an email address or web form that gets ignored.

The people who are responsible for taking my money and not sending my merchandise while charging my credit card include president Dave Moroknek, Bruce Lynch, Bob Bell, Bob O’Keefe, Doug Aydelott, Mike Loparo, Victoria Hawksley, Mark Bragg, and Dan Petty. Based on how slow the company is to fill orders, those might be the only employees. I’d say the main location is in Indy, with some of the clown show taking place in other locales. They all look like rich white folks, and that’s not a bad thing necessarily, unless the rich white folks steal my money.

I think all Bucks fans can understand a backlog on our items shipping. This was an historic win for the city, and lots of people wanted to use the official Bucks retailer in order to get the official Bucks merch. But when the Bucks choose amateurs from Indianapolis to run the shop, then people who drive to Kohls or Walmart or wherever get their items. In fact, a month after placing my order, I flew to Milwaukee and saw similar merchandise at the airport, but I’d been scammed by the Bucks to have $200 tied up with Legends and their dog-and-pony show from Indiana. What’s even worse is that my initial order had to be changed because some items sold out. How’s that even possible? The items had yet to be picked from the cotton fields, woven into fabric, silkscreened, shipped from the 3rd World, and then mailed to me, yet they sold out? Also, some items I ordered were clearance items. The only reason they didn’t ship is because Legends charged a single shipping fee, so those items are waiting in a warehouse for other items to show up from Sri Lanka. And I’m waiting here for all of it.

I’m not alone here. Read the reviews if you think it’s just my order. Most fans have tried calling, emailing, and filling out online forms. Some have found ways to cancel the orders to reverse charges. I texted the Indianapolis office in addition to emails. Very few people have gotten any kind of response. Unlike most companies that are short-staffed or having Covid problems, Main Gate / Legends / Global Merchandise charged all of us ahead of time and then failed to communicate at all. Maybe it’s amateur web designers who can’t build a cart that only charges once an order is filled. Maybe it’s amateur managers who claim deadlines can be met. But more than likely, it’s amateur leadership--the people mentioned in this article--who made promises to leagues and teams and then dropped the ball. Because they take advantage of the rest of us in order to line their pockets, they represent the worst of corporate America. Because bucks.com and the NBA are associated with Legends and all the phantom companies behind it, they are complacent in the misplaced trust we have, as well as the misplaced funds.