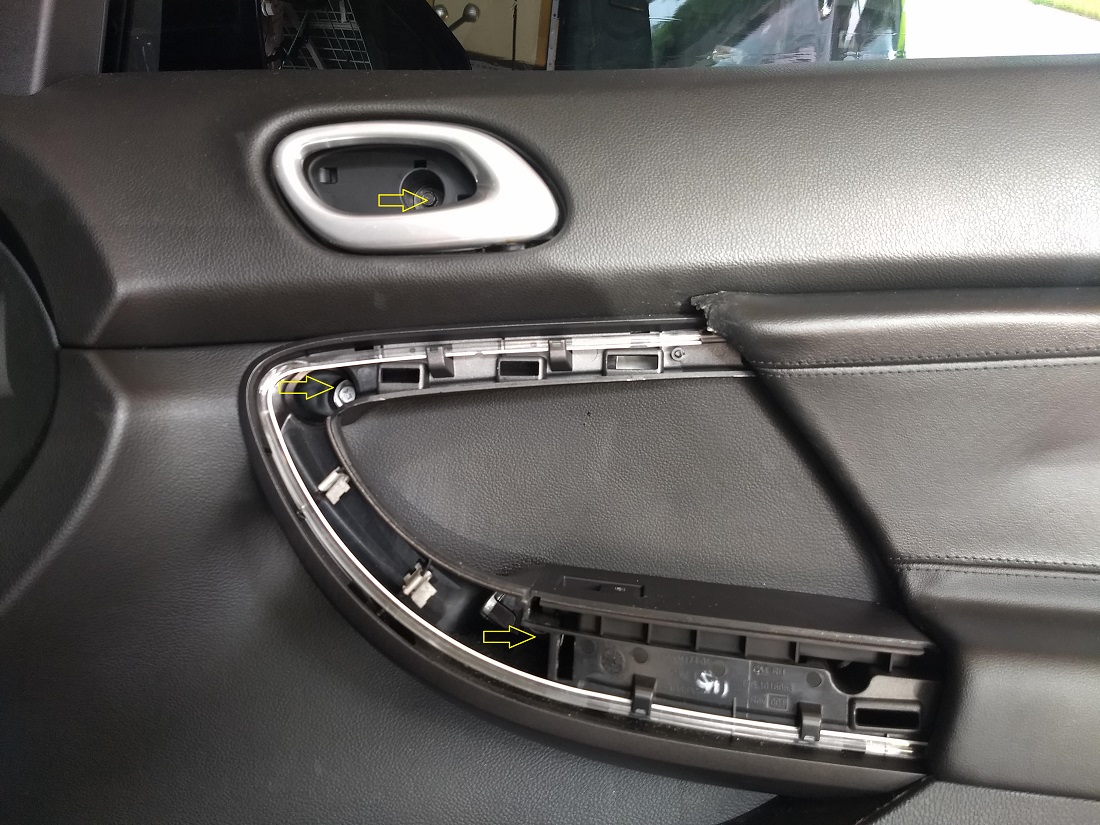 My Saab 9-4x had a cracking speaker, so I went online and to the local stores to see what I was dealing with. $100 for a used Bose speaker system, $30 for a pair of cheap speakers at Walmart, $40 for a cheap pair of speakers at Best Buy, and $120 for a speaker that probably matched pretty closely at the local stores. Also, you can get the Delco speaker that fits the opening for around $40 used online. OR, I could use my old Harmon Kardon speaker left over from my Saab 9-5 door replacement.

When I looked them up, it appears that my 9-5 speakers are 2.4 ohms instead of 1.9 for the 9-4x, but all of the cheapo speakers were 4 ohms. And I'm not even sure what all that means, which I am positive annoys someone out there to no end. Also, the 9-5 speaker had a plug that looked a bit like the 9-4x plug, except it was not the same size. And the three screw holes don't match up with the four holes on the 9-4x. Point is, I was able to get wire to new (used) speaker with a little wire stripping. I saved the original plug just in case I hit a local junkyard for some SRX parts.

But first, before you use an old 6.5" speaker to fix your sound, you have to take the door off. One of the 9-4x forums had some photos, and I took one as well. Pop off the armrest cover (applique) and and the door handle cover. The trim piece on the armrest has clips, and you're going to have to get fingernails or a plastic tool up under the trim to pull it straight out. The door handle cover has a little slit on the bottom towards the rear, which is hidden unless the door handle is pulled open. Once you get both of these pieces off, it's three bolts.

Getting the rest of the door panel off is easy. Pull out along the edges until all the clips are out. Then pull up and over the lock. Unhook the power. I did not take the door handle off because those can be a hassle to get back on, so I propped the loose panel on something for while I worked on the speaker.

I suppose I probably had a couple of old speakers from my rockin 90s system I put in my Plymouth Acclaim in addition to the Saab 9-5 speaker, but those were about a decade older, and probably not any better of a match. If you're an audiophile, you'll want to get the real Bose replacement speaker, and it's kind of confusing on Amazon whether or not the Delco one matches. Anyhow, my system sounds much better now, and I went and equalized the volume of the mp3s on the USB to avoid the big jumps in volume that called attention to the blown speaker in the first place.

For anyone with an SRX, there's a good Youtube video on taking your door panel off. I am not sure about the newer Saab 9-5s with basically the same interior as the 9-4x, but there are always good Saab forums out there.

Here's an article about trying to get my Saab Infotainment system working again. 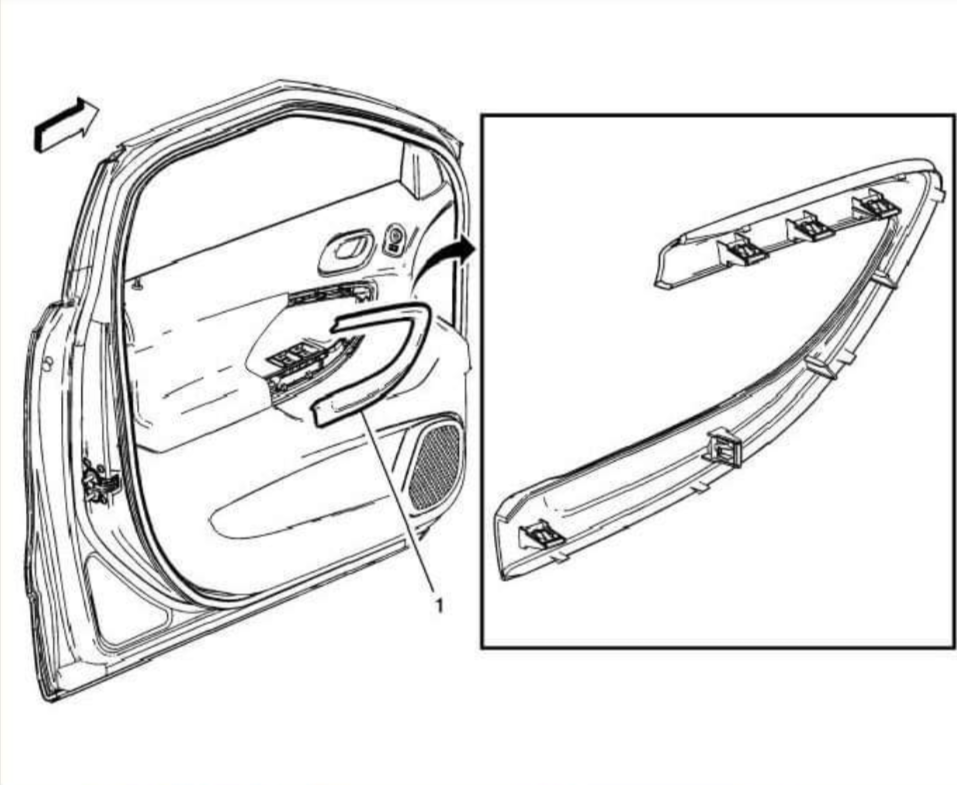 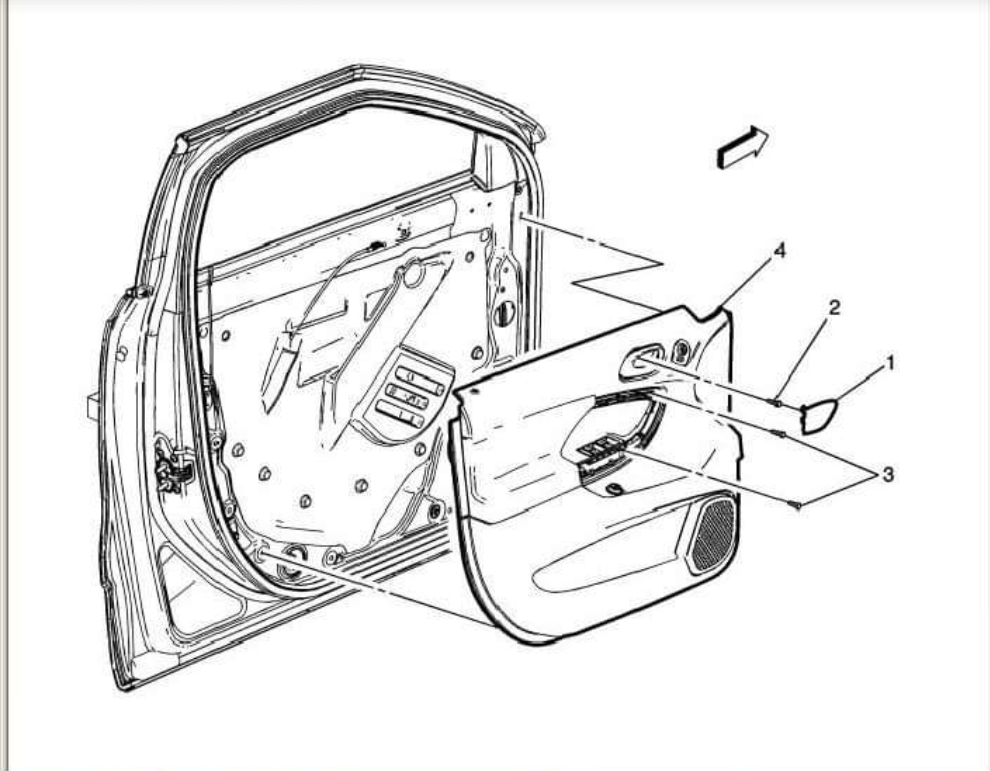