The NOVEL is Not Included - I Wasted My Money 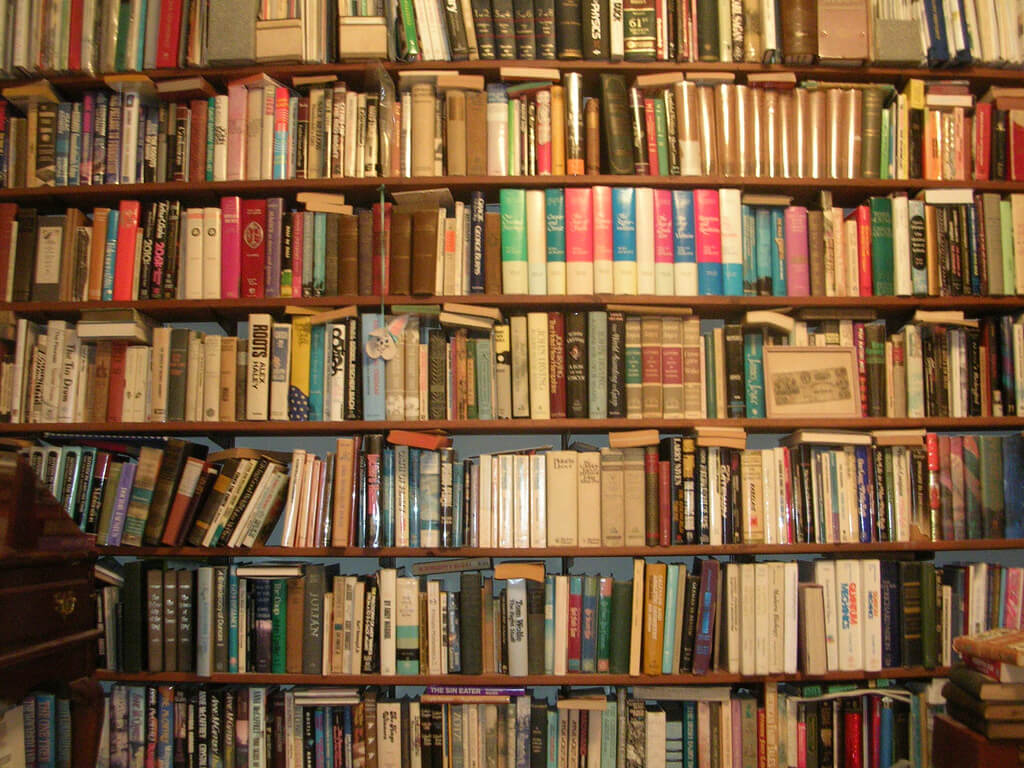 Selling items on Amazon can be a challenge. You have to be sure people understand what you are selling and what you are not selling. For example, I help a friend sell a Chromebook cover

. Do some people think the covers are actual Chromebooks, too? For $16, I assume they know better, so we probably do not mention it in the ad specifically. However, it's not just Chromebook covers that might get some confused buyers, apparently.

I have sold quite a few Catcher in the Rye lessons on Kindle. The lesson is well-underpriced because Kindle does not want any items for more than $9.99. That also means I take a hit on another site where the item is sold, but the added exposure makes up for the loss. However, I have now received my first official review of the item. Keep in mind that this is a classroom lesson that uses Catcher in the Rye and Rebel Without a Cause as the texts in order to teach a film and novel unit that includes several ACT-like quizzes and worksheets. To a teacher, it's well worth the $20 I charged initially. However, if you do not understand that it's a learning tool rather than some new or updated version of the novel, then you might come up with a review that reads like this:

NOVEL is not included! Should specifically state this!!! wasted my money

Some of you might be surprised by this, since you understand that I was seling a school unit that includes all that is described below:

The Catcher in the Rye and Rebel Without a Cause should both be taught in high schools and colleges. They are both relevant and they both have messages that today's youth can recognize. This combo pack provides you with the ability to teach two American classics in a way that is entertaining and useful to students, while it also meets all the needs to teaching ACT or SAT or Common Core-type reading skills.

As a teacher trained in writing ACT-like reading quizzes, I can tell you that the Catcher chapter quizzes ARE ACT-like and that they are excellent practice for standardized tests WITHOUT teaching to the test. That's your goal, I hope. You can still teach classics if you focus on reading skills, and I have three chapters turned into these very challenging quizzes. I have a fourth reading quiz in the same style. These quizzes also include Quizstar Import Codes for total online assessment and data analysis, great for your PDP, PDSA, SLO, or favorite Alphabet Soup.

Besides the great quizzes, you also get notes for each day of viewing Rebel. Most of the notes were compiled by my co-teacher as I led discussions based on my hand-written notes. Even a seasoned film teacher will find some of the insights useful.

I put together a 1950s Introduction PowerPoint that you will be able to use. It gets the job done and sets the stage for the stories and for the eventual paper.

The paper is expandable, but you can use it as is. I got very well-thought responses to the paper, and all students felt that they were adding something important to the conversation rather than just reciting Wikipedia. I have also included the insanely good template for the paper that I allowed students to use. If you make it a requirement, you will be amazed by the results. As an added bonus, all you have to do is make a few edits to use the template for any paper, and I'm selling a similar template for $10.

I am including two different websearch assignments. One is available free, so I'm just providing a link, but the other is an introductory 1950s websearch. The other worksheets and questions have been used successfully as in-class discussions or worksheets. This unit can be done completely online using Google Docs, Moodle, or whatever your CMS.

The contents of this very sincere combo pack is anything but phony, and it provides enough material to successfully teach either Rebel, Catcher, or both stories for the duration of 2-3 weeks. You DO NOT want to have to create skills band ACT reading quizzes for this or any other book. I have done this for you. I looked for better material on all the free sites so you don't have to. I put the hours in so you can relax. That's the whole idea behind the Educabana store on TpT and educabana.com.

Even if you're not teaching EITHER of these stories, the ACT-like practice quizzes and 1950s introductory material could be integrated with a social studies unit about Post WWII America. Or an art unit doing the same thing. If you want to remain important to your district as a teacher who can integrate across the curriculum, this is the type of unit you should try to use in connection with your subject matter.

If you're a homesechool parent, you might think that part of the reason you're homesechooling is to avoid liberal English teachers and their use of The Catcher in the Rye. If all you use is Chapter 25, you can still teach that wonderful moment in the novel that no American should miss, and then you could teach Rebel, which is a film with a conservative message.

Fine, I do not say the novel is NOT included, but it's fairly clear that this is a teaching unit, not a NOVEL. The review ends up being like when I got fired as a teacher for no reason because it provides a black mark that I now need to overcome. I'd rather give the money back than keep the review, but I am not sure Amazon will want to let me do it. Since I sell quite a few of these books to Canada, England, and Australia, maybe there's something lost in translation, too, but I tend to think this was a student who wanted a copy of the book on Kindle and felt slighted when it was not included. Like I was a phony or something.

One of the biggest problems here is that The Catcher in the Rye is not available on Kindle as of right now, which means Kindle readers might get desperate and hope that they can get a $5 novel as part of an awesome lesson. Please, anyone who has used this lesson or just parts of it, help me to counteract this poor review. If you're a student from Menomonee Falls High School who learned about Catcher and Rebel from Mr. Jaeger (and Mrs. Laserstein), if you're a fellow teacher who has seen or used the lessons, or if you're a friend to whom I have described what I did in this unit, you are qualified to at least give this ebook a rating of some sort. Even if you're an MFHS student who hated the class like Holden might have, you have to acknowledge that one person who thinks a novel is included in a teaching unit deserves to be outvoted. Even if you're a Menomonee Falls School Board member who voted to give me the axe, you have to admit this lesson is better than whatever the replacement teachers have provided students over the last few years.

Even if you never took Film and Novel at MFHS, you know that Mr. Jaeger teaches decent stuff, so give it a few stars. This is my best-selling ebook, and it will take a nosedive if it has one measly star, so please help me out. While Donald Trump seems to have shown that ANY publicity is good publicity, I'm thinking that's not really the case when it comes to One-Star reviews on Amazon.