Guide To Getting a Johnson County, Kansas Auto License From Out of State 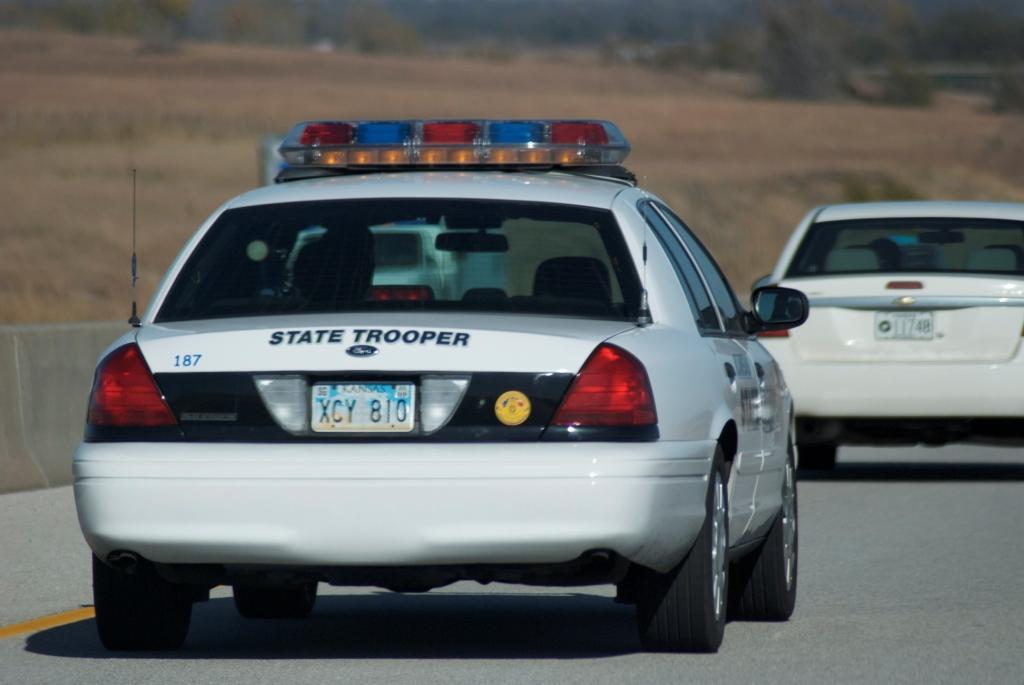 Let's assume you decide to move to Johnson County, Kansas. Maybe you've decided to leave the Missouri side of Kansas City. Maybe, like us, a job opportunity has brought you to the middle of the country. Because Johnson County is very auto-centric, you will need a car. After being here several weeks, I cannot tell you for sure whether or not mass transit even exists in the county, but I sure can tell you that will not be walking to most of the locations you need to go. Therefore, you'll need a car and licenses for that car. Let's take a look at the process so that you can get it done in less time than it took Lisa and me.

Make sure you have the correct auto insurance for Kansas. We used Progressive, so it was an easy switch, but I actually needed to talk to an agent. I didn't even know Progressive had insurance agents, but there was one. With the cars insured properly, you can move on to getting your driver's license.

Once you have insurance, you can search your new house for your birth certificate and Social Security Card, as well as any proof you live where you say to live, like the home insurance, car insurance, or USPS service change form. A bill can work, too, but we did not have any yet. I think Lisa took the entire home mortgage folder, just in case. Maybe you can drag your neighbor along. Lisa also took our marriage license, but I think that was more of a Wisconsin Real ID need.

Take all the documents with you to the driver's license place, which is not going to be in the same building as where you get your license plate. Why? I do not know. The DL shop is next to an abandoned Hobby Lobby near the DMV in Mission. Ask a local like I did. Do not make the mistake of waiting in line for two hours at the DMV to be told you're in the wrong place. You can try to reserve your spot, but unlike the regular DMV, this line moves fast, and then you're dealing with getting a bunch of texts telling you you're late while you're driving around in circles trying to find the place.

Wait, no emissions test? Apparently not, but you do have to take your car to the local State Patrol inspection station, which looks like a service station in a somewhat suspect part of Olathe. There seemed to be a lull at 10AM BOTH days I was there. Yes, it took two days to get my SAAB to pass. But let's start with Lisa's car, which was listed as my car, and therefore a bit of an issue. More on that at the DMV, but it's something to note at the State Patrol location because they gave her a hard time, even though I'm pretty sure the actual owner does not need to be there for the inspection. Anyhow, Lisa's car passed. That was good, since mine had already failed, meaning I had to come back for a special inspection.

Note to anyone who has a car with non-matching VINs: since there's a good chance you'll be referred for a special inspection, go on a day when those inspections are scheduled, meaning days other than Monday. On Tuesday, I came back, had a special inspector look the car over for maybe five minutes, and waited for roughly 45 minutes for the numbers to check out. My driver door had been replaced with a door from a 1999 9-5, which meant the VINs were different, which meant it was possible I had dismantled someone else's 9-5 rather than getting the part from a junk yard. I'm not bitter, since it passed, and I only owed the $20 for a normal inspection, and the check engine light could keep on shining, unlike if it had needed an emissions test in WI, saving me money on taking it into a service station.

When Lisa's car passed, we headed over to the DMV and got a place in line, two hours from when we got there. I was already in a mood, but I apparently was needed in order to make sure the car was in both of our names, so the whole family had to hang out in a park, eat lunch, and go shopping at the biggest Walmart we'd ever seen. Two hours later, Lisa still had a half-hour left, and we waited in the waiting area for her number to be called, as the incomprehensible list of numbers scrolled across a screen.

When we were called, we had all we needed: driver's license, proof of insurance, and inspection form. Then I had to sell the car to Lisa and myself. Weird, but that's what I did, for $0. Then we got surprised by a $220 property tax. That sucks, since we'd already paid a tax to Wisconsin when we bought the car, and now Kansas wanted a tax on the property. It's based on car value, which is probably why there are fewer really nice cars around than other places we've visited. They also slap you with an extra 2+% charge if you use a credit card, so bring cash or a check.

The next day, when I had to get my SAAB reinspected, I got in line at the DMV before I left for the inspection, and it worked out rather nicely. If you get stuck in line getting the inspection, you can add more time and hold your place in line, so feel free to text your way into line before you start your quest. I only owed about $100 on my SAAB, meaning it was only about $5 more than what I paid in MKE to register the car.

So that's it. Four steps to getting yourself licensed to own and operate a car in KS. Follow this guide and you'll be racing soccer moms through Johnson County mini-mall parking lots in no time at all.

And if you're new to the area and trying to start a small business, check out Passive Ninja Web Design in Lenexa.