Guide to Renting to an Electric Car Owner 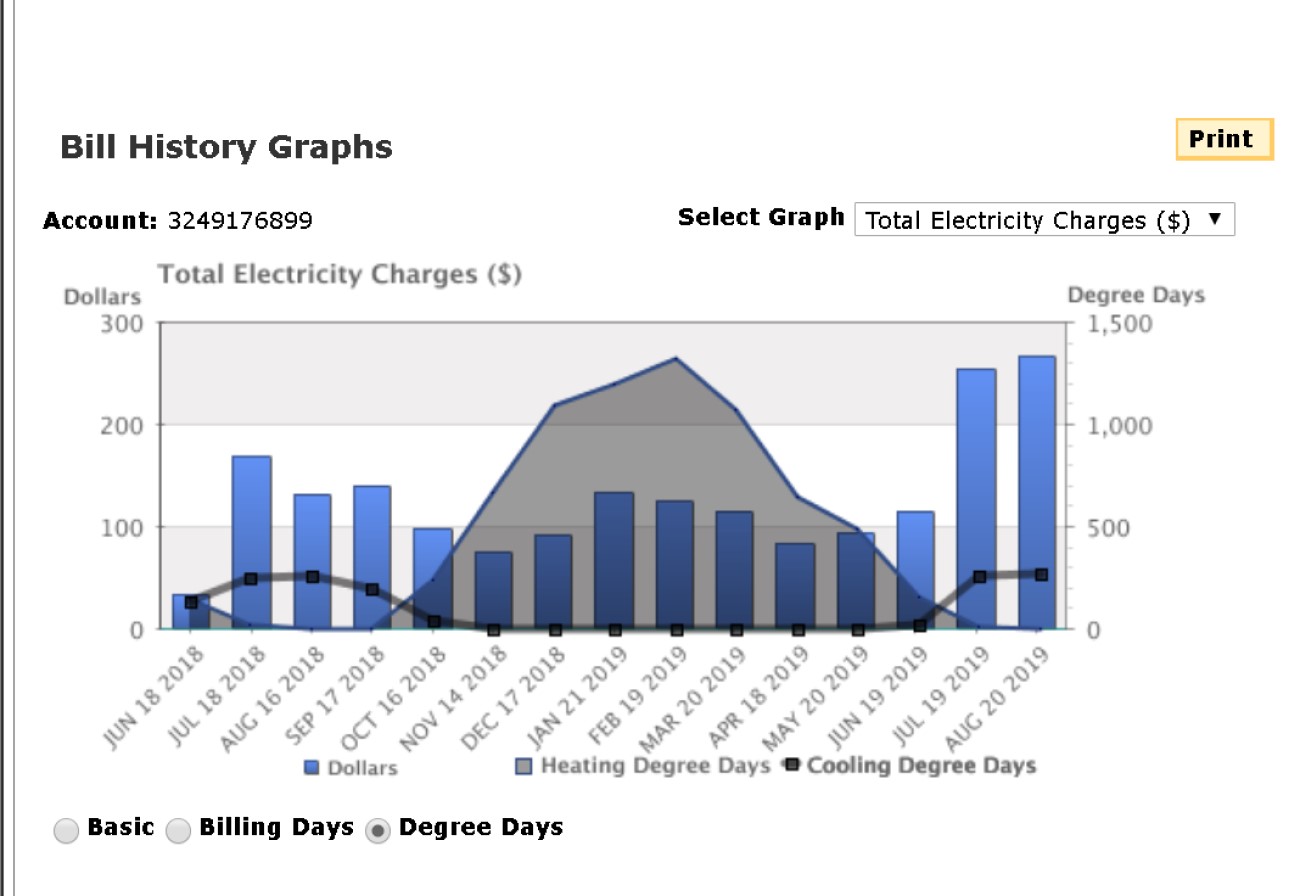 I own a rental property, and it's been easier for me to include the utilities. I've been able to gauge the costs associated, and it seemed that I had the whole system down to a science. And then science caught up to me, and a new tenant brought a Tesla with him. Now, he said we could adjust the rent if necessary if the car was hogging too much power, but I don't really want to have to do this. As a landlord, however, now is the time to add an electric vehicle clause to your rental agreement, and the numbers will tell you why.

I am totally fine with paying house utilities. If the renter uses the electric heaters, the electric dryer, or all the lights in the house, that's part of the residence I'm renting. Technically, the vehicle is not part of the house or any of the services I promised, which is why paying this charge would annoy most landlords. In addition, I pay taxes on the house...taxes that probably increase for every electric car on the road. When your renter does not pay a road tax at the gas station, that money has to come from somewhere, so a landlord who allows an electric vehicle could be paying double taxes FOR the tenant.

The final results aren't in, and the numbers could change, but my initial analysis tells me that a Tesla hooked up to my house is costing me about $100 a month and using about 500KWH. I assume my renter used the Tesla for just about every outing, probably paying nearly nothing in gas costs for other vehicles. That's, of course, a pretty sweet deal, and not terribly expensive as far as fuel costs go, but it was me paying for all those trips to the grocery store. I'm getting the numbers from July and August on the two charts on this page. Similar cooling days for AC but 2019 has a Tesla. 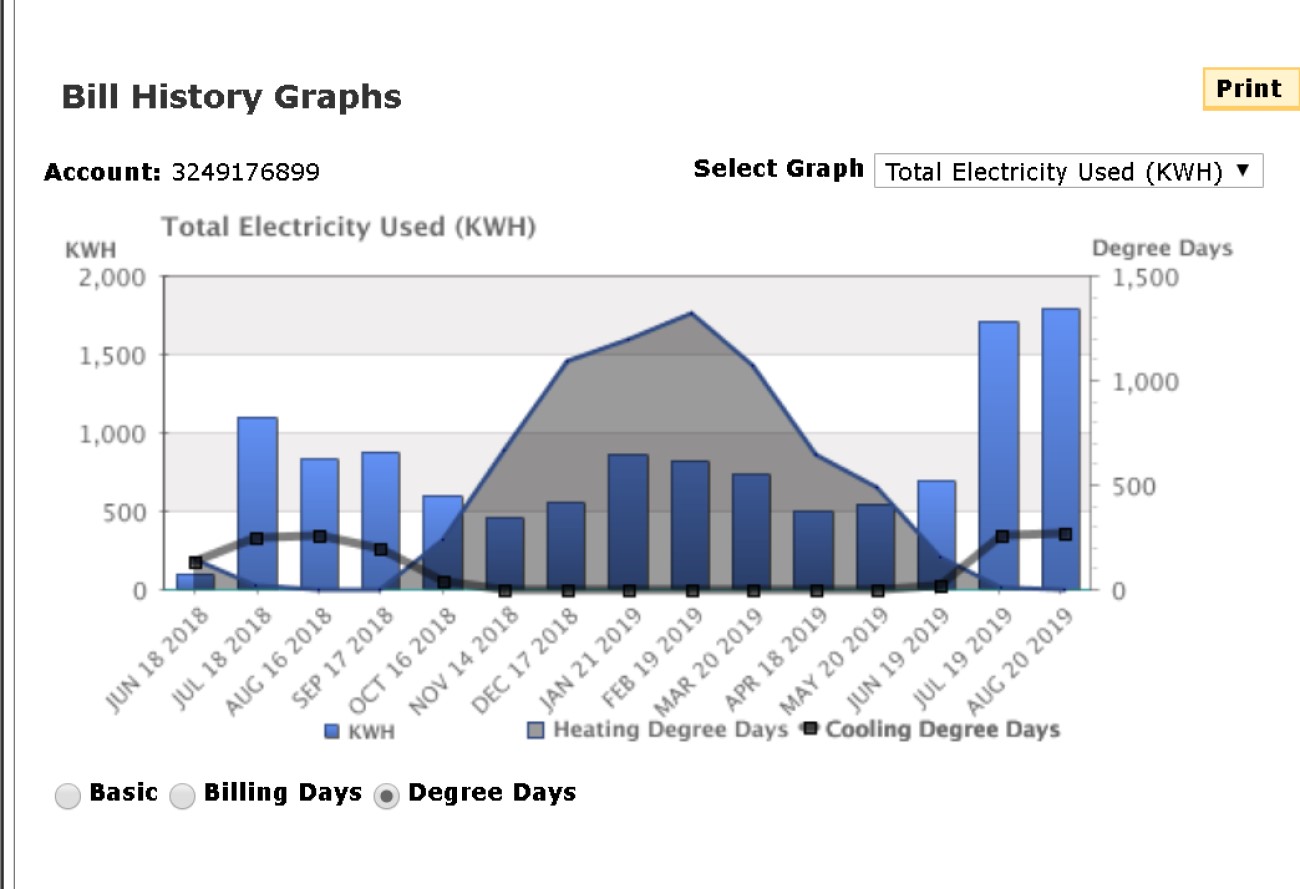 The big question is how to PROVE the electric car is causing the increase in power consumption. This new tenant could be using the dryer more. The tenant could also use the AC more, even if the "cooling degree days" were basically the same from the year before. I've made the assumptions on the fact that last year's tenants had three adults and two children, while the new tenants have two fewer humans in the house. That's less laundry, if nothing else. But more Tesla.

Since I don't make up excuses to show up at the house, there could be three big fish tanks in the basement, for all I know. I had three down there, and keeping the lights and heat on them ate up as much juice as a Tesla (sorry Mom and Dad). Since I believe this renter is acting in good faith, I am planning to send him a usage meter to hook up to where he plugs in the car. I'll be able to get an idea of what the car really uses, and then I can adjust my future rent appropriately. Imagine if a family with three electric vehicles moved in! And if they all commuted every single day (only recharging at home), I'd be paying $400 for them to get to work. That just can't happen.

Obviously, the easiest way to avoid this conundrum is to get all my renters to pay their own utilities, but with short-term tenants who want to save time and hassle, I like offering the service of paying for them. All I have to do is write in that each electric car will cost $100 more per month in rent, using the We-Energies graphs and maybe usage meter stats to show how it's still a good deal for the renter. For now, I'll probably have to eat the $100. The good news is that if your renter goes on a long trip, he can't fill up a bunch of extra electricity from your house to store before he leaves. So the cost and KWH should remain fairly constant throughout the year.

I have also toyed with off-peak billing with my utility. That would mean that after-work and overnight charging would be billed at a much lower rate. But if laundry and other activities are done during peak periods, that would be charged at a higher rate. I assume most people with Teslas would benefit from off-peak billing along with a timer set to only charge after 7pm. Since I can't guarantee the next tenant will have such a car, it's hard to change. 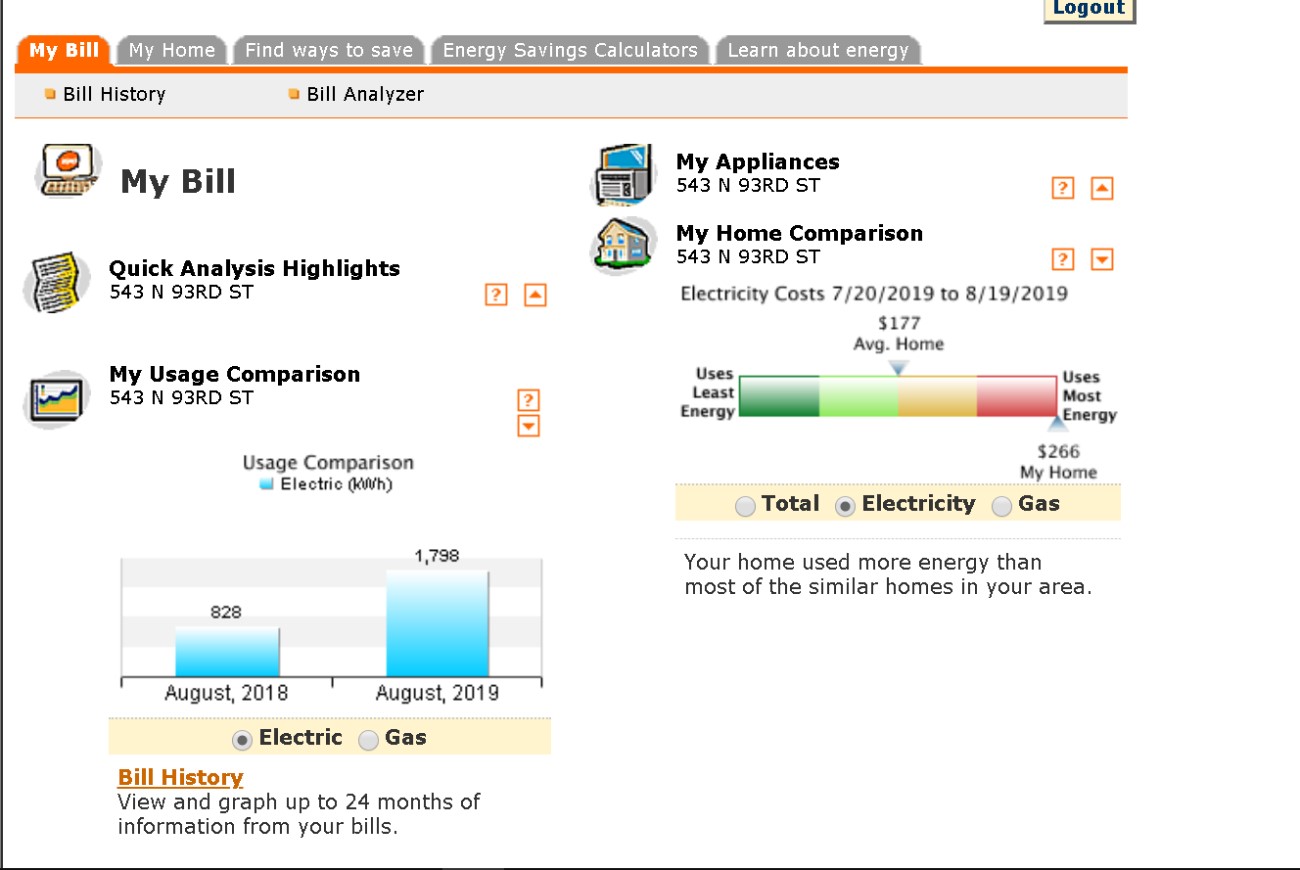 As a landlord, I have to adapt to what the tenant needs. I'd like to provide the best possible experience, and I'm willing to do my part to help lower emissions. Of course, my part doesn't technically include paying all my tenant's transportation costs, so it only makes sense for me to monitor the situation and adjust appropriately in the future.