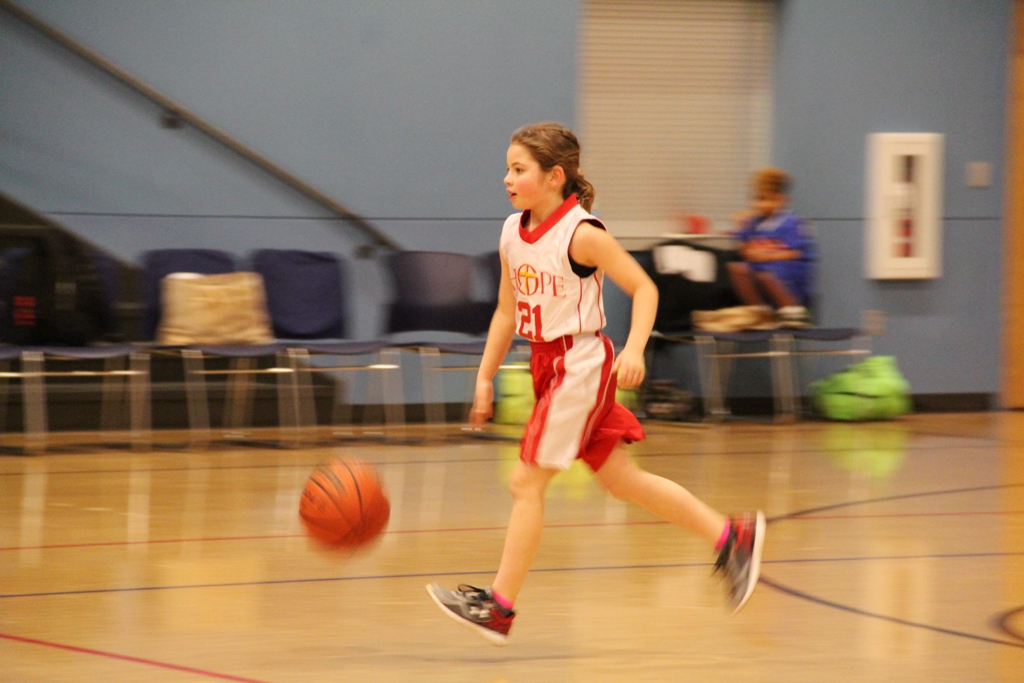 I’m not some kind of professional photographer. I’m an amateur with a nice camera. Pros take photos that are better than 99.9% of us, and they are artists. I take photos that are better than 95%, so I'm more like a prosumer. I’ve also seen what pros charge.  I understand it because I am a pro writer and web designer, so I know that artistic talent needs compensation. However, it’s difficult to decide how to go about making money off of semi-pro photos online.

I think the first obstacle would be friendship. I take photos of the same events and places that fellow parents, friends, and family might attend. There’s an expectation that a team photo I take of my baseball team will be sent to everyone on the team. There’s maybe a little less of an expectation I’d send all the parents the photos I take at a school event or sporting event for my kids, but at least my family expects them for free. I also get some pretty nice photos at local places; I’d like to showcase that talent as a marketable skill, but it feels weird charging for ANY photos I take. On the other hand, it also feels weird owning $1500 in camera equipment, using my time and skills to take the photos, and then spending more time organizing and sending those out to others for nothing.

Most websites that host images you might want to sell charge a monthly fee. Most total amateurs won’t make enough selling photos in order to recoup the cost of paying to be able to sell the photos. I signed up for a couple of websites that charge a percentage of sales instead of a monthly fee, but when you add their percentage and Paypal’s percentage, as well as the charge to make the prints, and taxes, suddenly I’d have to charge what the pros charge in order to come out ahead. I don’t want to look greedy, and there’s probably a good chance of that if I have to charge $2.00 plus tax and shipping for a 4x6 print. I can see why photographers want $5 for the print or $10 to release the image, especially if they’re paying for an online service just to make the photos available for sale. Actually, one of the main reasons I skipped these services was because I didn’t want to deal with taxes. Apparently, if I sell a print (even if it’s printed by someone else), I am supposed to charge tax. If one of these services ONLY sold the digital print and took a small fee without dealing with taxes, I might decide to sell there. I probably missed that page in the huge amounts of documentation--another reason I abandoned the idea.

I guess I’m going to stick with this method of offering my photos free while at least embedding them in a website I run so that others have to see what I’m selling. I’ll get one chance to say a few words before the photos, and most people will scroll right past the words. It’s still better than just sending out the link to the album, though, and at least my business offerings will be perused to some extent. If people see talent and a giving nature, maybe they’ll consider hiring me. That’s probably a bit optimistic--most people are just going to see it as a good way to get high-quality photos for free.

If photos were my livelihood, I’d charge. I don’t think there’s anything wrong with doing so. Maybe I’ll get to the point when someone saying they’ll click on an ad or claiming they’ll recommend me as a website builder won’t be enough. It’s happened to me before. I used to have all of my teaching lessons out there for free. Now I have to sell them because I got laid off as a teacher. I used to build websites practically for free for friends, and now I have to at least get some money for the hosting space I use for them. When I have enough and am satisfied, I can be very generous with my time and talents, but you have fewer hobbies when you’re struggling for a paycheck.

Right now, I don’t see enough of an upside to adding watermarks and trying to charge others for photos of events I was already attending, but if it turns into me attending events just to take photos, then I might reconsider. If nothing else, I hope I can help people to appreciate the power of a good camera. It’s difficult to have nothing but out-of-focus and out-of-range memories captured with phones.