Will ACT-Prep Provide My Best Sales? 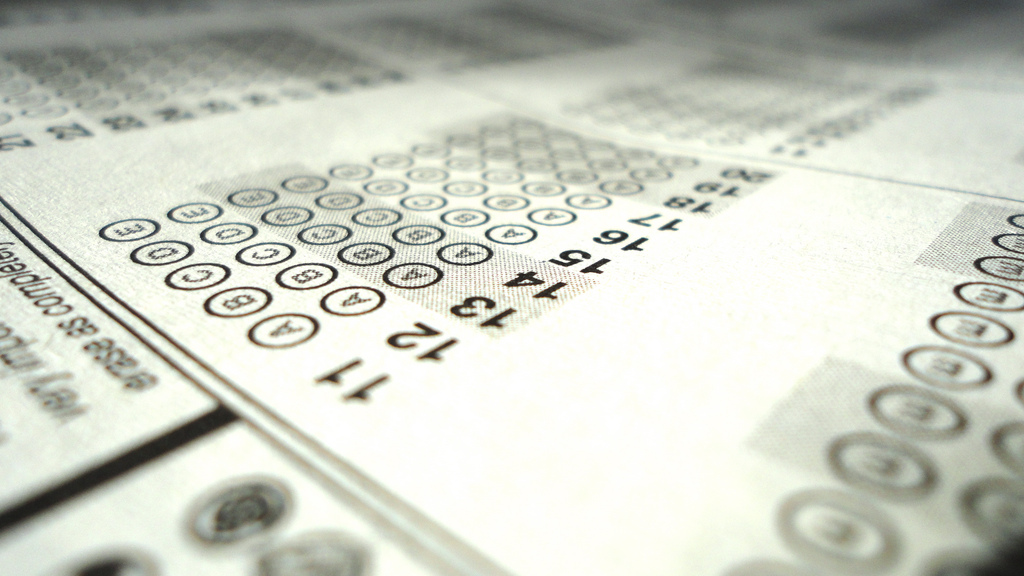 It was almost an afterthought when I added my Catcher in the Rye and Rebel Without a Cause Very Sincere Combo Pack to Amazon Kindle. Then I got two sales of it in Canada, eh. A few months later, I have maybe a dozen sales of that single item in America, Canada, and Australia. Sure, I still haven't made $100 on the item, but, like I said, this "book" was never intended.

It's statistically-significant enough for me to ask why. I just spent a week promoting my amazing musical play, Philadelphia Store. No new sales. My friend also just tweeted about James's book, Numbers Cool Book, which I retweeted the heck out of, and nothing. In fact, I was only bothering to check the Amazon stats because I was changing something with James's book (which might be more amazing than my play in some ways) when I noticed all of my recent sales have been for a teaching unit. It might have something to do with the search results of "catcher" and "rebel" on Google have my ebook at #1. It might also be because Kindle Direct limits the 70% commissioned sales at $9.99, so I was charging $5 less on Kindle than I was on TeachersPayTeachers. I've also been forced to adjust that price a bit lower.

I have to wonder what caused my item to be first in Google rankings. The power of Amazon? The power of the right keywords (on Amazon)? Or maybe the power of a few sales to Canada? It could be the fact that it's an excellent ACT-prep device, even if I only wrote three quizzes for Catcher in the Rye. Three bonafide ACT-like quizzes that actually work in class , but they even work if you're not teaching Catcher. Those are a deal at $9.99 by themselves, and then I'm mostly giving away the rest of the unit.

Anyhow, I'm certainly not getting rich off this one Kindle book, but I am #1 on Google and I am#37 on the Kindle store for ACT test prep. Which leads me to wonder if it's the ACT part of the equation that makes a bigger difference. I am testing this with my House on Mango Street quizzes. Three ten-question ACT quizzes. Nothing else. If those start to sell, then it will present me with a formula I can understand. I wrote a lot of ACT-type quizzes my last two years as a teacher. If others want them, I will have them ready to sell very soon. Then I might have several books in the top 37 in an Amazon category, and that would be total bad-ass.