A Modest Proposal - What's my Baby Worth?

Lisa has suggested I sell my baby so we have a little more space and have fewer expenses. How can I sell a member of the family?

Once I decide on a price, I will be selling my 1986 Bertone (Fiat) X 1/9. I have owned it since 1996 or so, which means I've had it twice as long as the original owner. Because it's an old Fiat, it has electrical gremlins and rust. I've figured some out and have left some to the next owner.

However, as far as fun to drive cars go, the X will always be on my short list. While it's 10 second 0-60 in 1986 wasn't terrible, it certainly was no dragstrip demon then or a lighting bolt today. However, you give an X 1/9 owner a curvy, winding road, and it doesn't matter how long it took to get to 60mph, especially when he's taking 25mph curves at the same speed. I've never driven another car that feels like it's a part of me as I drive it, and I drove some nice Fords and Mazdas while working at a dealership in the 90s.

This is a mostly-original vehicle with no major upgrades or value-detracting nonsense.

Some pictures of my little one and then some comps: 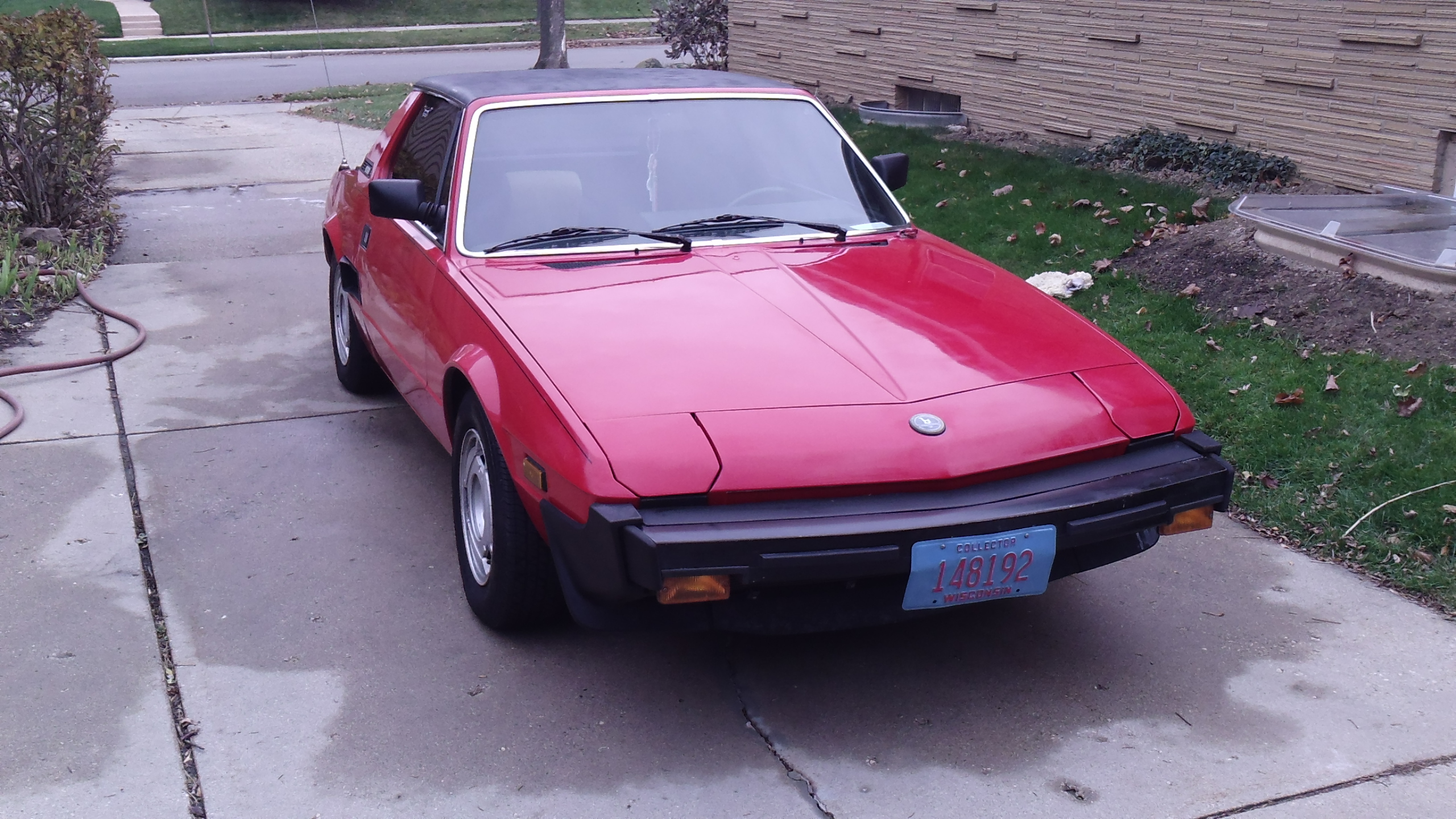 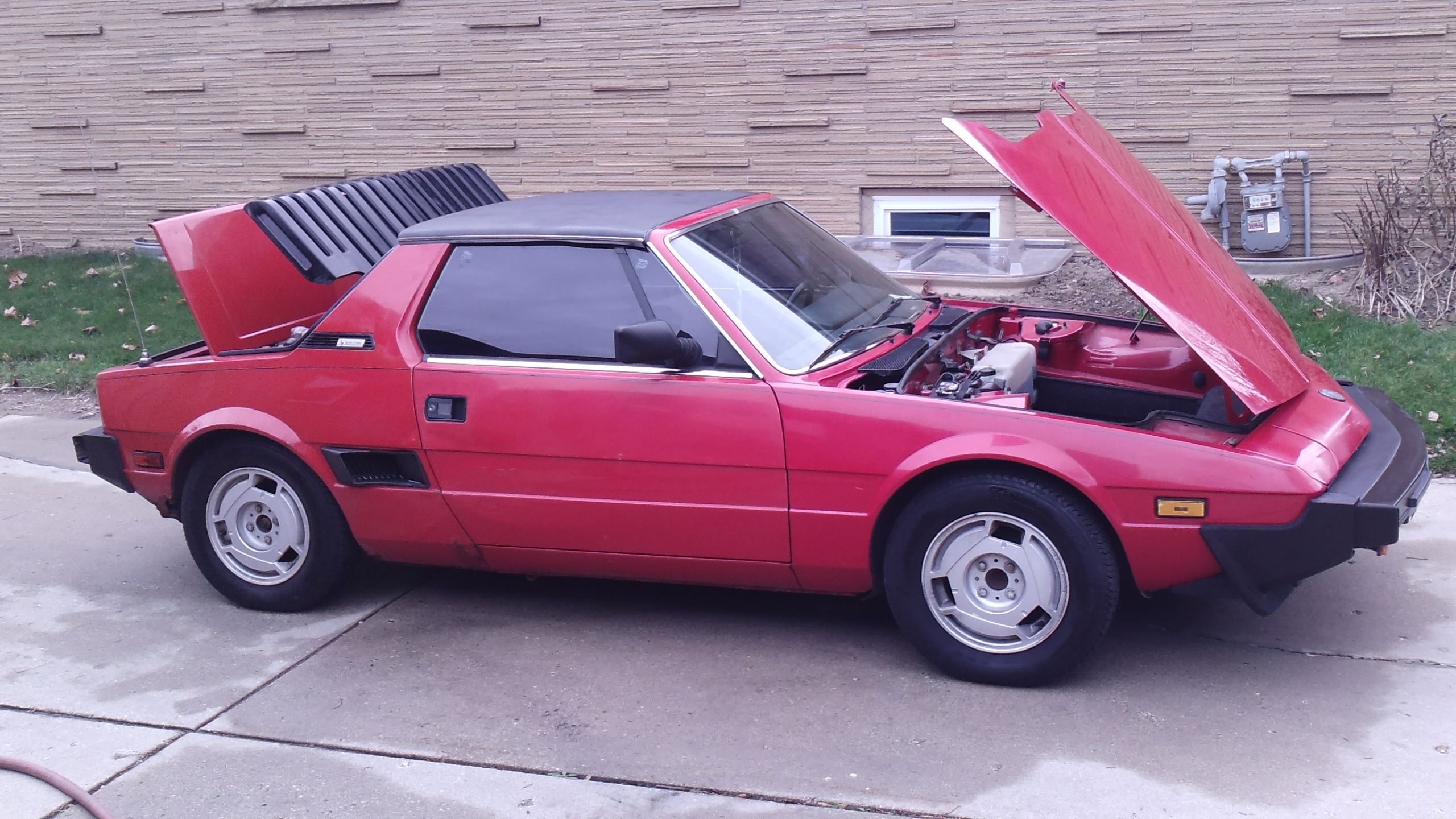