How Safe is The Kansas City Area? 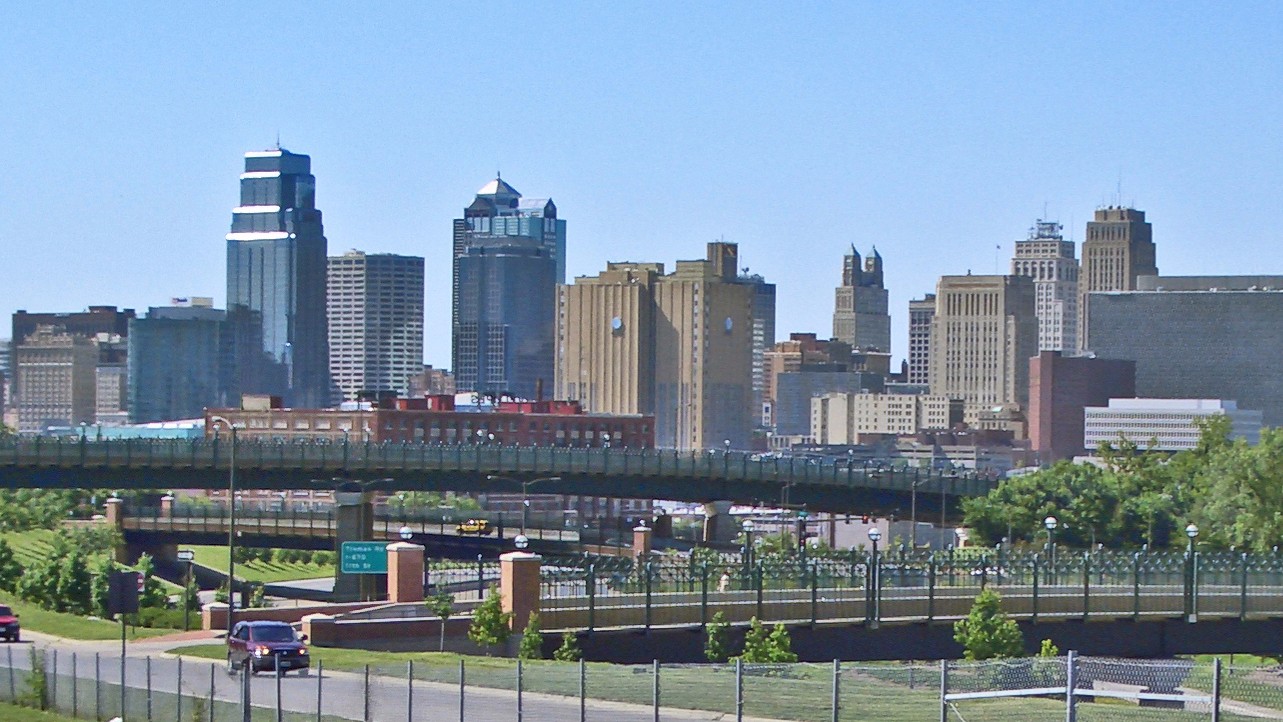 Being from Milwaukee, I understsnd that big cities have challenges when it comes to safety, and that it's a good idea to study a map and learn a bit about the city before walking around flaunting cash. This article is not about the crime rate of Kansas City, MO. I'm sure I could get scared of the place if I knew the crime rate, but I'd also be even more scared of MKE if I knew the crime stats of the parts of my city in which I do not live. This article IS about other safety concerns related to potentially relocating to the Kansas City Metropolitan Area, specifically of the natural kind, as in the kind that just avoiding a certain part of the city won't fix.

Kansas City is in Missouri, and there's an earthquake center in MS, right? Sort of. New Madrid is Southeastern Missouri. The only map I found that made it seem like Kansas City could be affected at all by the fault in Missouri also shows about the same amount of damage to Milwaukee. Maybe St. Louis will be swallowed up by the Mississippi River, but KC will likely sustain minor damage at worst, with Chicago or Cincinnati just as likely to feel the force.

I have to admit that snakes bothered me. While I'd be just as afraid of the giant anacondas in Florida, the fact that two types of snakes found near KC are poisonous got to me a bit. I read an article that said over 60 people had been bitten in a recent year. That's bad. However, when you consider that half of the snake bites do not involve the release of venom AND that a large majority of snake bites are received by young (often inebriated) men between the ages of 17 and 35, and that there are a couple of million people in the area, it's not the worst odds, especially since most people survive as long as some hero-friend doesn't use a dirty knife to open the wound to suck out the venom, which doesn't work.

Is Kansas City in Tornado Alley or isn't it? I'm not sure. I found images of traditional Tornado Alley that would not include KC, and I've also seen newer maps that seem to show a shift much further east, again bypassing KC. However, at least one map I found DOES show Kansas City, MS/KC as PART of Tornado Alley. Tornadoes and storms are not unknown to us in Wisconsin, but my estimates would be that we'd have around three times the tornado warnings in KC as we would in MKE.

Here's a view of a shifted Tornado Alley 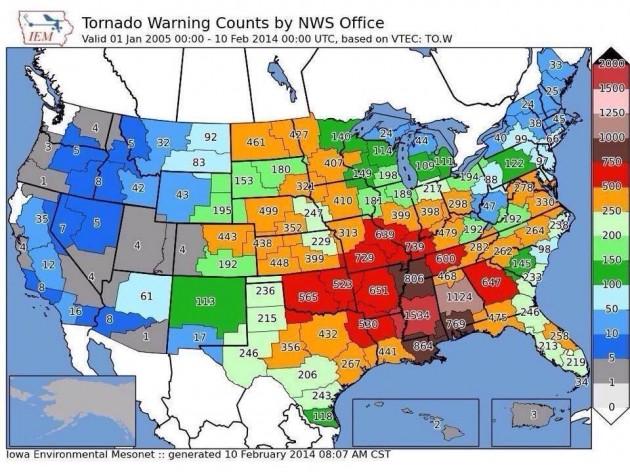 .KC looks good in this map, but it does show a significant shifting to the east.

The final image is interesting to me because it shows the shifting from the old Tornado Alley to the new one, leaving one to wonder where the safest places might be. I guess I'd rather be in a basement in Kansas than in a trailer home in Arkansas, and that's not a joke about either state. The truth is that if Tornado Alley has shifted over the last decade, I'd rather be where it used to be and where folks know how to prepare for the storms rather than where it's never been seen as a problem before.

Having lived near Milwaukee my entire life, I don't think I'm accustomed to the best air quality on earth. The good news is that KC would once again seem familiar, since both have some air pollution. MKE has done some work over the years to make the Milwaukee River more presentable, so it will be interesting to see if the KC area has done much to make the rivers in the area as enticing. While lakes might not be prevalent in Kansas or Missouri, we're hoping that whatever ponds do exist are clean. I am providing a map that shows particulate matter over the US. To me, it looks like St. Louis is once again worse and that KC might be as polluted as Milwaukee using this map, but it's much healthier to breathe there than the East Coast, much of the Rust Belt, and quite a distance along the Mississippi.

The last image shows how Nitrogen Dioxide levels have gone down in the past decade. Again KC is as good or better than MKE.