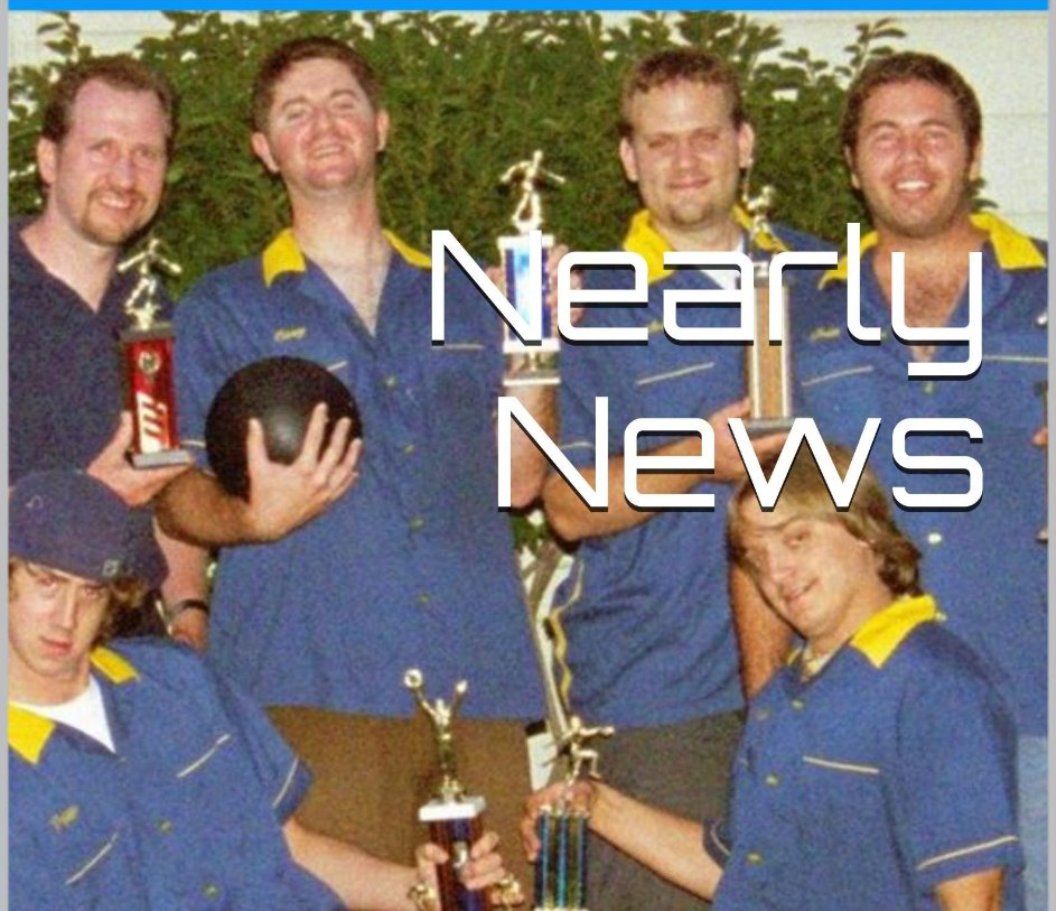 It's kind of sad that when I tell people about my writing, I often have to explain what satire is. Not that people to whom I speak are incapable of understanding what I write. I think it's just that so many people participate in reading articles, writing comments, and just retweeting others. In other words, we're lazy as readers. We look for what appears to be a well-researched article that reinforces our own mindset. When we're talking about satire, however, the reader needs to think about the story more in order to uncover the meaning that's not on the surface. This makes it difficult to Like or tweet, since the title often is the opposite of the author's intent. Plus, the author's intent might just be to shine a light on human faults rather than suggest a solution, and even the most evasive politicians offer vague solutions.

Add to that the fact that most modern satire is parody. Parody can be laugh-out-loud funny, while satire often requires an added element of consideration before the reader can laugh. For example, when Saturday Night Live makes fun of a politician, much of the skit hinges on making fun of some physical aspect of the person. The Colbert Report, on the other hand, was satire, and the Daily Show was a good mix of both satire and parody. Even though I don't watch it much, I believe there's some legitimate satire in South Park, too. The Onion again mixes in a lot of parody in order to make its articles more palatable.

Online hoaxes can function as satire, like an article I wrote about the Cobeus tribe in South America. However, just saying Dustin Hoffman is dead is not satire and not in good taste. And many of the email hoaxes are manipulative in a way that I tried to avoid in my satirical writing. Maybe it's because those hoaxes were often used to play on fear or hate, whereas my goal was to play on the ridiculousness of fear and hate. The other difference is that a one-paragraph fantasy can get millions of hits, while my researched articles often netted several thousand hits total over a decade.

When my friend and I wanted to start a satire online newspaper a decade ago, we thought that good satire writing would be enough to get the word out. However, we were never able to effectively use social media to spread that word, and I think it's because the article titles made people a little afraid of clicking the links. The difference with an established humor entity like The Onion and RealWisconsinNews was that people knew they were clicking through to a satire piece with The Onion.

Another problem is that you get comments from both sides of the aisle questioning how you could possibly write that story. It might SEEM racist, sexist, classist, and many other ists. Or phobic. My point was generally that there are no simple solutions to complex problems. And I had to take one side to ridicule more than the other. And I had to try to make it funny, thought-provoking, timely, and timeless. Let me tell you that satire is not easy to write, and people would understand it if they tried to write just one article in that way. Or make one Facebook post as a satire piece.

I'm not suggesting I am a better writer than sincere teenage-angst novelists. I'd love to be able to write to the millions of teenagers who look to wizards and vampires for guidance. So far, however, I have been better suited to be a cynical observer of our flaws rather than someone who knows how to exploit them in order to gain a large following of readers. A curse, perhaps, for someone who wants a throng of readers. But I still believe that somewhere, someday, somehow, people will start to see satire as a means by which to change rather than just a way to make fun of some stuff. I love instant information, but stats and facts are so cold, when you think about it, and they can still be used to deceive.