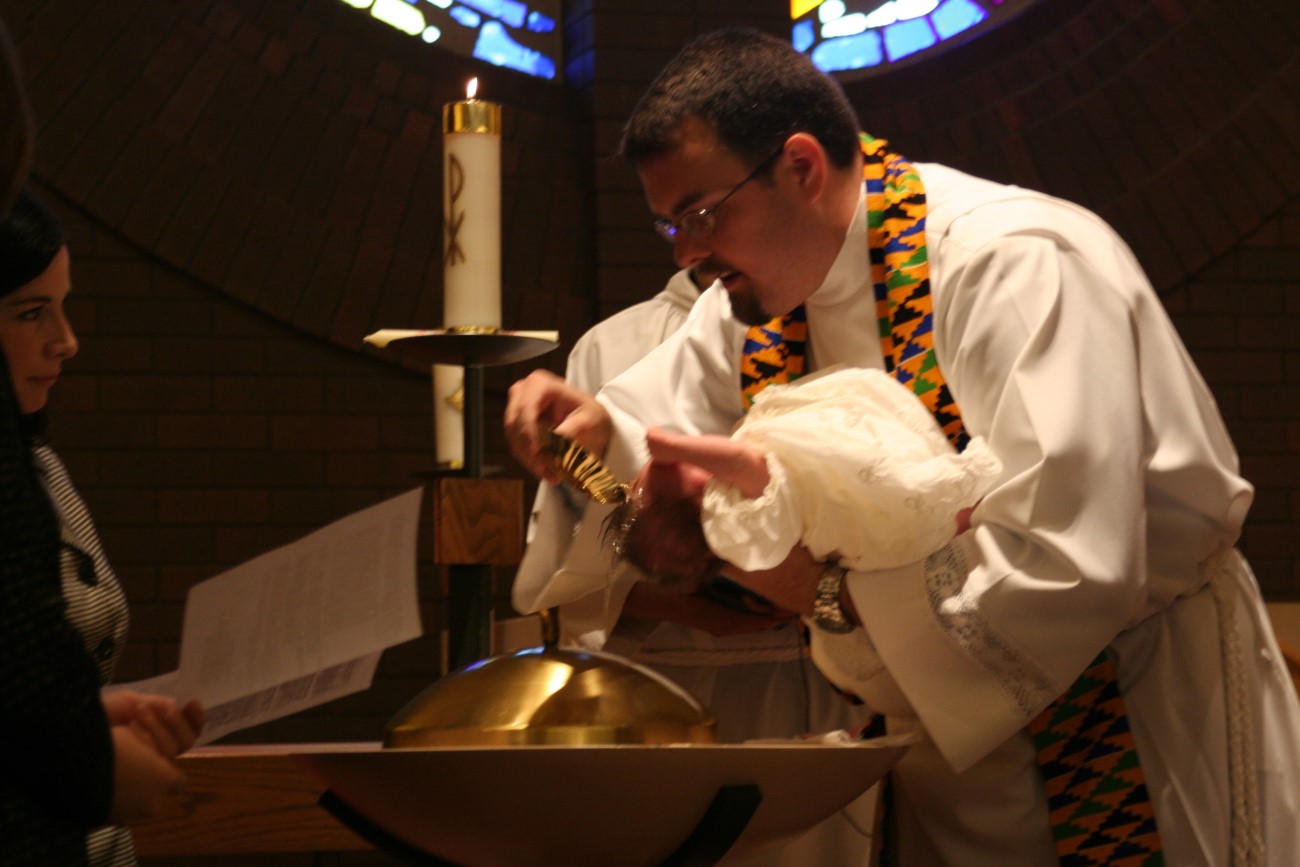 If I was going to write a pastor into a movie as a positive character, it would be Peter Kelm. He was passionate and fiery, and he was exacting in his sermons, using appropriate repetition and intonation. He was able to use the story of The Story as his sermon story, and that’s not easy. We want stories about how it all applies to us, we want stories about the pastor’s personal life, and sometimes we want stories about what’s going on in the world. Most pastors have their go-to story, like one from the military, or one about the grandkids. Some use examples of the modern world to show our sinful world. Peter Kelm probably used these methods, too, but I don’t remember that from when he was preaching at Immanuel Lutheran in Brookfield, WI. What I remember is sermons like the one from Lutheran Radio Church Service, where Kelm assumes we know about our own problems. Because we do.

Years after Pastor Kelm left Immanuel, he was one of the only people who made an effort to help me with Luthernet Web Design. He understood what I was trying to do and why I was trying to do it. I thanked him several times for his attempts to help me, but that’s not really what I needed to thank him for. It was more that he didn’t come at me with his own idea of what I needed to do. He didn’t suggest I apply to a new job or give up when I didn’t have a church hire me. He was still my pastor, even the last time I saw him, shortly after he left his District job for another church. Even though I knew his cancer was eating his life away, he was more concerned for me and my well-being, and my family’s, than he was about himself. I FELT like yet another person only concerned with my own concerns (knowing his), but I also knew that Pastor Kelm would not have wanted to talk about himself too much. What he did was for the glory of God, and he did it well.