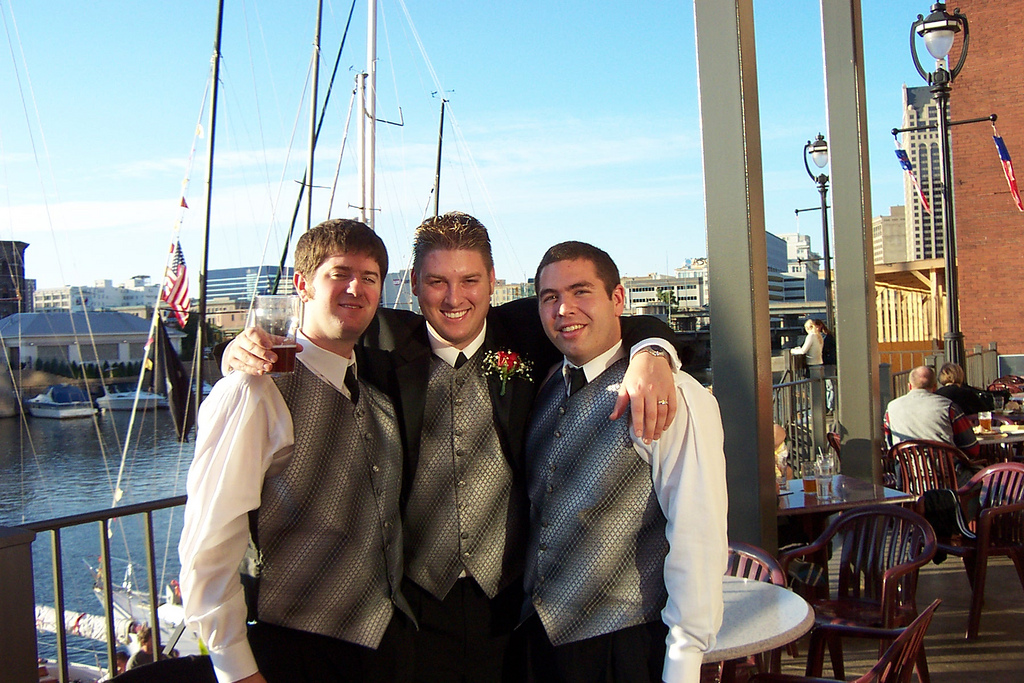 I had the idea many years ago to write short biographies of those I know. I thought it was a cool idea, but being the kind of writer I was, I focused on both the positive and negative of my relationships, with a semi-heavy-handed moral to some of the stories. Then I saw this local Kansas City area high school idea of having teachers tell students something positive and record it. It was cute, and probably effective in making many of the students work a little harder for their teachers. And it was probably fairly honest, too, but you can also see how it was somewhat manipulative. No big deal, it's still an idea I want to take in order to help me as I adapt to a new location and remember where I'm from, one person at a time.

I'm not going to change the world with positivity, but the articles are going to mean more to me than writing a fleeting hello on Facebook or sending a group text message. Maybe someday, the internet will be littered with positive profiles of other people rather than privacy-invading information currently out there about many people. That might be a better world.

Because I want to keep most people out of the limelight way too much, I won't mention any more than their names. If you know me, you might know the specific person to whom I am writing. And that's another thing, I want to write to those people, meaning it's not really a letter or recommendation or me judging them as an author, but me as a person addressing someone I respect in a positive way.

If, for some reason, you don't want your name associated with being seen in a positive light, please let me know. Obviously, I care about your feelings if I'm writing something nice about you. Enjoy. And maybe do the same for someone else, whether it be on social media, on the phone, or in person. I like the idea of in person.

And if you're part of a church or school that wants to use an idea like this, that's wonderful. Lisa used to write Saints in Service articles that really made ministry leaders feel valued. If you don't have a decent church or school website, then try Luthernet, Brave New Church, or Passive Ninja.