What Happened to Linkedin Labs Resumes? 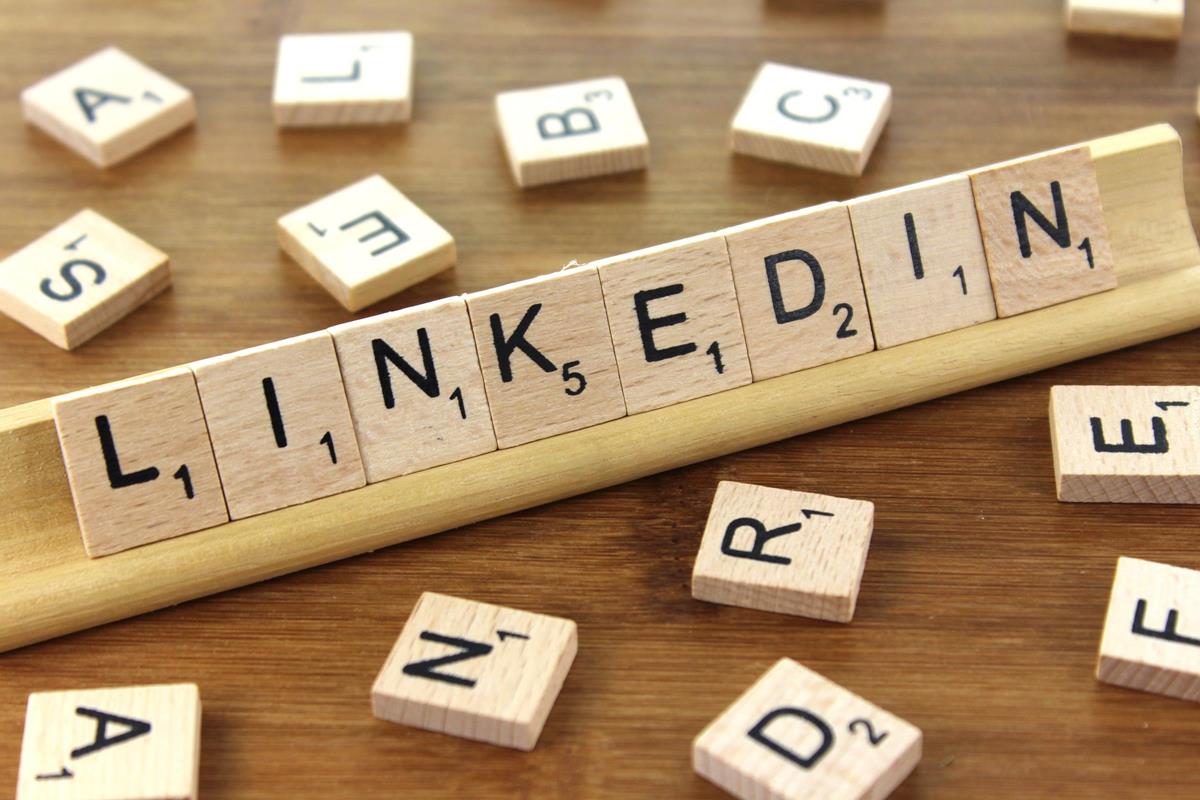 The year 2015 saw mw putting a lot of effort into creating a formidable Linkedin profile, and while these profiles do not translate readily into resumes, it can be done. At least it COULD be done until January of 2016. Linkedin Labs, also known as Resume Builder, which now redirects to Linkedin Engineering (a whole different entity), has disappeared. This means the hours of rewriting my Linkedin profile to work as a profile and a resume have been wasted. And the hours creating several versions of the resume.

Because it was a free offering, I can't claim Linkedin did anything wrong. However, it should beg the question of all of us: what am I really getting with this free service? Some of us worry that Facebook stores too much information about us, but really, Facebook does not care about you, and when it eventually goes out of business, that information will be deleted forever. Passwords, yes, but also photos and posts since 2007. All of it. Gone.

But Google has a cache, you're thinking. Yes, there was a basic html version of my resume, and if you post a photo of yourself and five hot teenage girls on Facebook, there will always be room for that in Google, but not for that photo of Grandma's house at Christmas that you uploaded and then deleted off your phone to free up some memory.

Even paid service can't fully be relied upon to save you. This article is being rewritten right now because something happened to the database, but free services mean no one contacts you about your resume disappearing and no one exists to even ask about it.