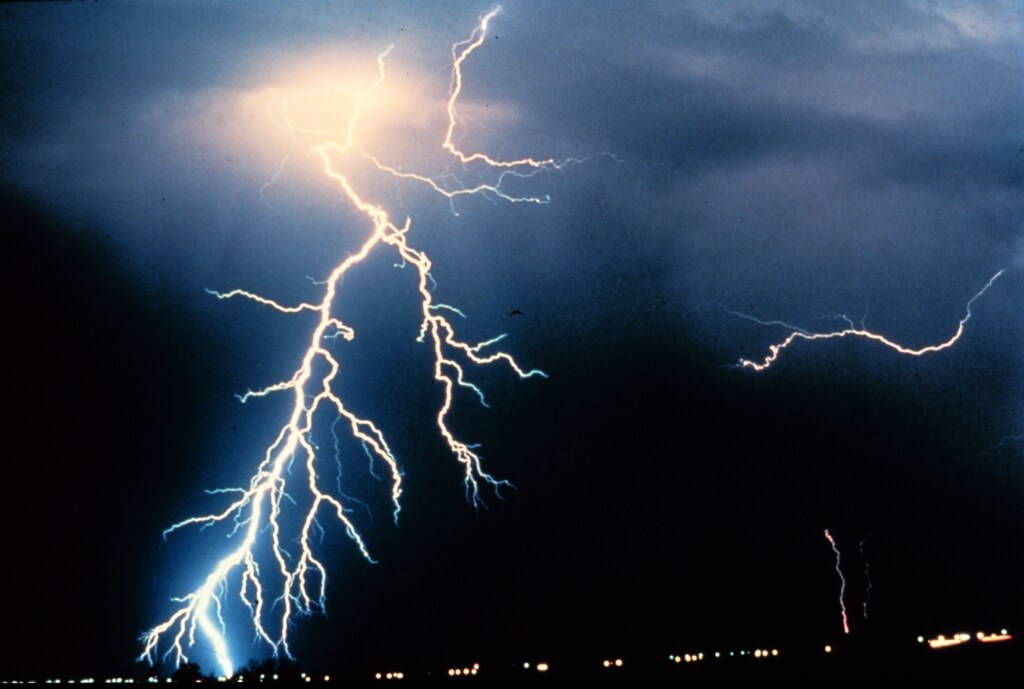 Helena is getting coaching from school, but I am also trying to make her an asset to the team. There are a lot of armchair coaches out there, so I don't want to be the annoying one who tries to force my opinion on the rest of the team. Instead, I am trying to coach her in a way that allows her to see her potential and how it can fit into the desired outcome of the team. That's not entirely easy, since all of us dads are looking for ways for our own daughters to shine. At least I'm not yelling, "Pass it to #21," all the time.

Back when I played, I made my goals to rebound and create. That's it. When I was playing on a playground or alley, I could score with anyone, but in games, I got all my points and assists from rebounds and hustle. Helena has to figure out where she fits, too, and I made a couple of videos to help show her how. Then we discussed it so that she could understand that my goal is not to disrupt what she's been taught or encouraged to do by her coach, only showing her how she can best use her talents to do it more efficiently.

Here's the general rundown: the offensive theory of the team is to pass it around until an entry pass to the big can be made. With most teams playing either man-to-man or a 2-3, this is not exactly as easy as it must appear in the minds of the adults in the room. 4th grade girls don't swing the ball around the arc like we might like to think. As a result, the first several games have seen very few throws into the post and a lot of turnovers around the arc, where none of them can shoot anyhow. This is exasperated by the fact that most of the teams that play against our 4th grade crew are 6th graders, but that's not an excuse. Our girls are learning good fundamentals that should cut down the slow passes, and there are some good athletes on the team.

Helena's biggest asset on offense is her first step. She has consistently been the only player on either side with the ability to beat the defender with a first step towards the hoop. What I have told her is that she can help the team skip the incessant passing around the arc in favor of a drive, as long as she knows what her options are when she slashes. I've been to way too many girls games where a good ball handler is wasted as an outside passer, and I don't want to see it with her. Now, don't get me wrong, I want her to PASS, but my thinking is that getting the ball closer to the lane is better than passing it around and waiting, especially since that has yet to work very well.

If you have a small kid who can dribble, then this video might be a good short lesson for you, too. It shows Helena driving three times on two possessions. While the results are not good, she learned a lot from it. One was that the other players were out of position, but a good point guard needs to see that and adjust. Another was that she has to look to pass first but can also try to shoot. A third was that beating one person is not as effective as beating two, but just beating one means that help is coming, and there's a pass that can be made.

At :06, we see the big out too far and the baseline runner standing under the hoop, but Helena goes in and makes a pass. She then stays open for a pass back. That's good. Driving again, Helena has an open pass into the lane or on the baseline to the right, but she chooses to shoot. That's not terrible from a spot she can make it from, but I showed her that the pass to the lane was also a good choice.

At :35, you can see her denying on defense, but I noted that she left the point guard an open lane, and denying might be better once she picks up the ball. I also showed her how playing the passing lane with her quickness would require less energy and less chance of a backdoor cut to the hoop. That said, she's a real bulldog out there on D.

At :44, the fast break is missed because Helena does not call for the ball enough. Since she's faster than the defenders, she should probably try to get it more often in these situations.

At :51, Helena drives past the initial defender again. At this point, only one player on her team is in a good position, so the drive might be too early, but I pointed out that if she can go baseline and get around one more defender, then she has a pass to the big down low, or a shot. But it also might have made more sense to reset the play before dribbling into the lane and a much taller girl.

Eventually, Helena will be wanting all of the girls on the other side in an isolation play against a man-to-man defense because she's going to be burning opponents with that first step for years, but for now, she needs to see her teammates as she takes that step, and know when it's got to come back out.

She was worried after I showed her the various videos that her teammates and the parents think she's a ball hog, but I tried to encourage her. I said that she was trying to make things happen on offense, and that's the right play. If she was just chucking up shots from wherever, that would be a problem, but when she gets the hang of driving and dishing, the rest of the team will see how important her role will be. And theirs, too.