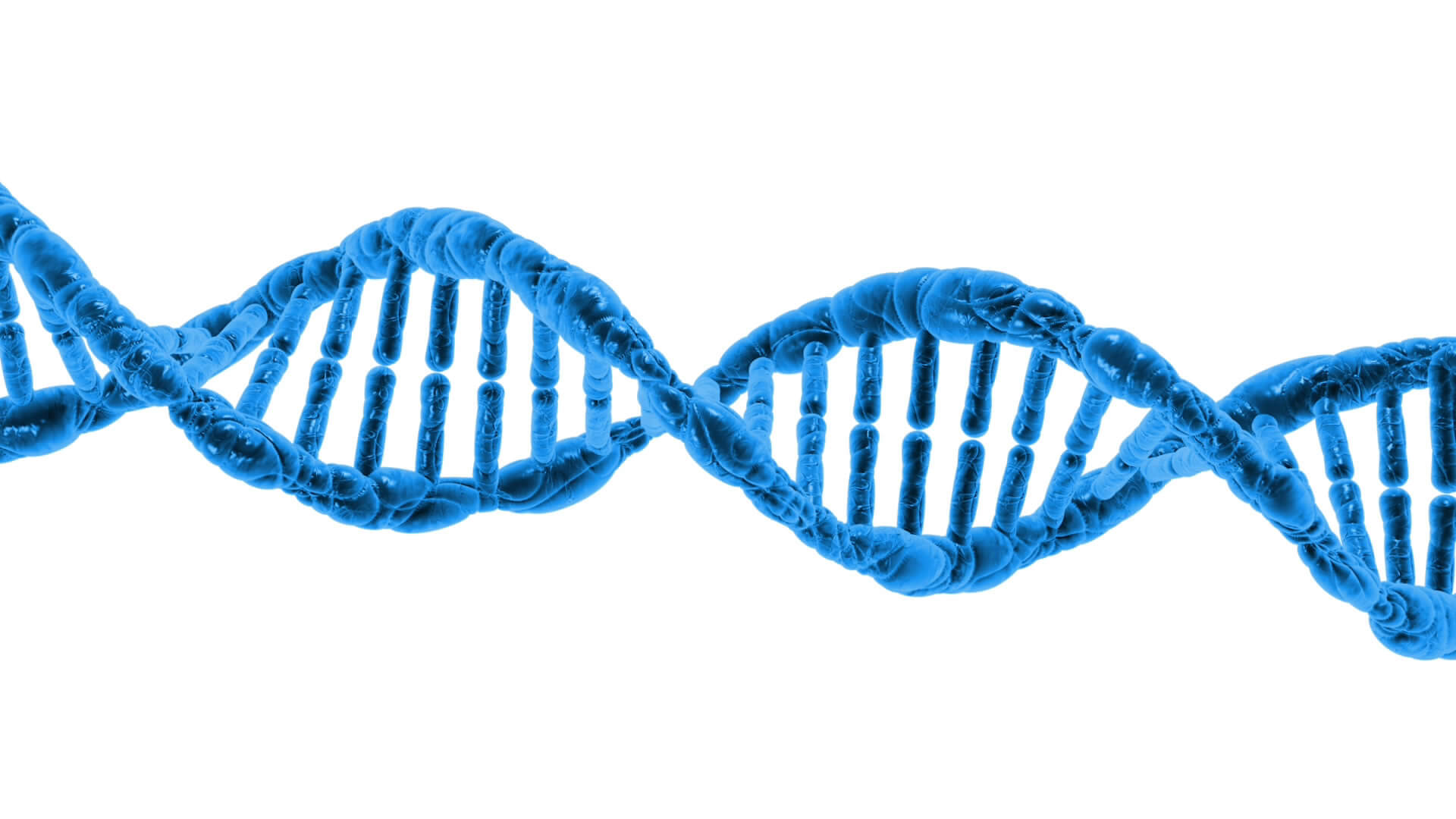 Our kids’ grandparents got their DNA ethnicity estimates done just in time for them to decide if they were white enough to vote for Donald Trump. This means that we have one of our DNAs figured out (add together and divide by two). It also means we have some minimums and maximums figured out for the kids. All in all, it’s 100% math fun when you analyze your DNA using someone else in the family (your parents/grandparents).

OK, one of us (either Lisa or myself), based on the parental DNA reports we received, has this DNA:

Now, you can take 100s, 0s, or any number in between in order to estimate what our kids are made of, like if the other parent was 100% Great Britain, each kid would be 66.5% British. OR, if the other parent is 0% GB, then we’re looking at 16.5% British kids. It’s all adding up and dividing by two. The problem is that we need the other set of grandparents to get their DNAs read in order to run the numbers for the whole family. Without the other side, the kids could be anywhere in between 25% and .5% European Jewish.

Quite honestly, I’d suggest your family do it this way, especially if there’s a chance that EVERYONE from grandparents on both sides on down to every grandkid won’t match up somehow. (And we all know how that might have happened.) Don’t take any chances and avoid the cost to yourself: suggest both sets of grandparents get the DNA test.

Taking it all just a bit further, I have some questions, like whether the Scandinavian found was from Vikings in Great Britain or from some guy named Sven who rode into town on a white horse around 1900 and mounted his way into both family trees (each grandparent had about 7%). Or why it can’t be more accurate than Eastern or Western Europe. I also wonder if there’s any margin of error for, let’s say siblings, who happen to be less than an exact match, but assuming siblings are exactly the same, I could have Aunt Eva and Uncle Mickey get their tests done in order to find out my mom and my dad, so keep that in mind if you’ve lost a parent.  Besides that, it’s interesting information and math fun for the 21st century family. Just don’t base your will on the racial makeup of your grandkids or join some hate group just because you’re all one race (though if you currently are a member of one of these groups, I challenge you to test your background).